With the Korean economy in a state of crisis due to a drop of 1,400 won per dollar due to a series of recent capital outflows, the reserves of foreign FDI companies idle abroad reached a record high of $90.2 billion (128 trillion won) on and cumulative basis Market experts agree that it is necessary to reduce or eliminate tax on dividends transferred by these companies to transfer foreign-related dollars and stabilize the decrease in the price earned. However, although a corporate tax reform bill containing this content has been submitted to the National Assembly, there is no discussion at all amid the conflict between the opposition parties.

As a result of an analysis of the Bank of Korea’s balance of payments for the past 41 years (1980-2021) by Maeil Business Newspaper on the 25th, it was found that the reserves (reinvestment income) of foreign corporations held by Korean companies have increased to the high to a total of $90.2 billion last year. Orders from foreign subsidiaries increased by US$10.4 billion (15 trillion won) last year alone, reaching an all-time high.

The problem is that it is not clear whether the corporate tax reform bill that includes such content will pass the National Assembly this year. This is because the Democratic Party of Korea clearly opposes the amendment to the law. Professor Hong Ki-yong of Incheon National University explained, “If foreign subsidiaries’ reserves flow into Korea, the supply of dollars will increase, which will help stabilize the won price and improve corporate performance .” 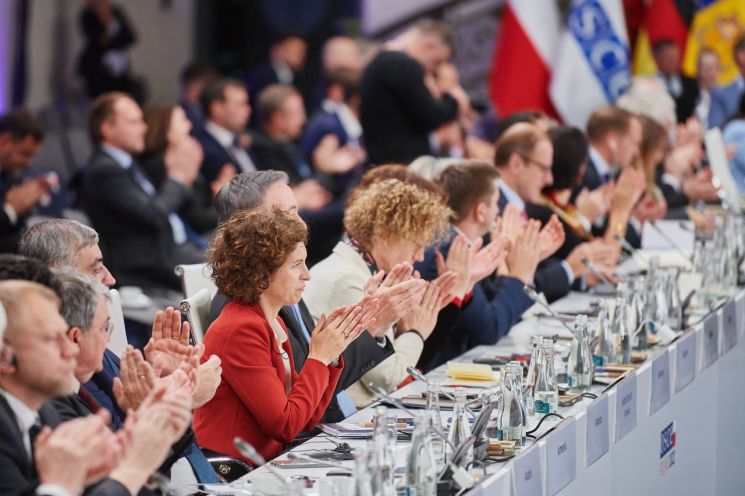