The 27th Busan International Film Festival has been held for the first time in three years and has started a 10-day schedule.

The opening ceremony held at the outdoor stage of the Busan Cinema Center in Haeundae-gu yesterday afternoon was met with cheers from moviegoers with 5,000 sold-out seats.

In the red carpet event that preceded the opening ceremony, director Im Kwon-taek, master of Korean cinema, and director Kim Han-min of the film ‘Hansan;

The opening ceremony began with a video commemorating the late actress Kang Su-yeon, who died in May, and continued with the video of the acting life and tribute of the deceased.

Hong Kong actor Yang Jo-wi, who won the Asian Movie Actor of the Year Award, said, “It’s an honorable award. Thank you for giving me the opportunity to come to Busan and meet Korean fans again.”

The Busan International Film Festival will be held for 10 days until the 14th, and you can meet more than 350 films, including 242 films from 71 countries that have been officially invited and 9 new OTT films. 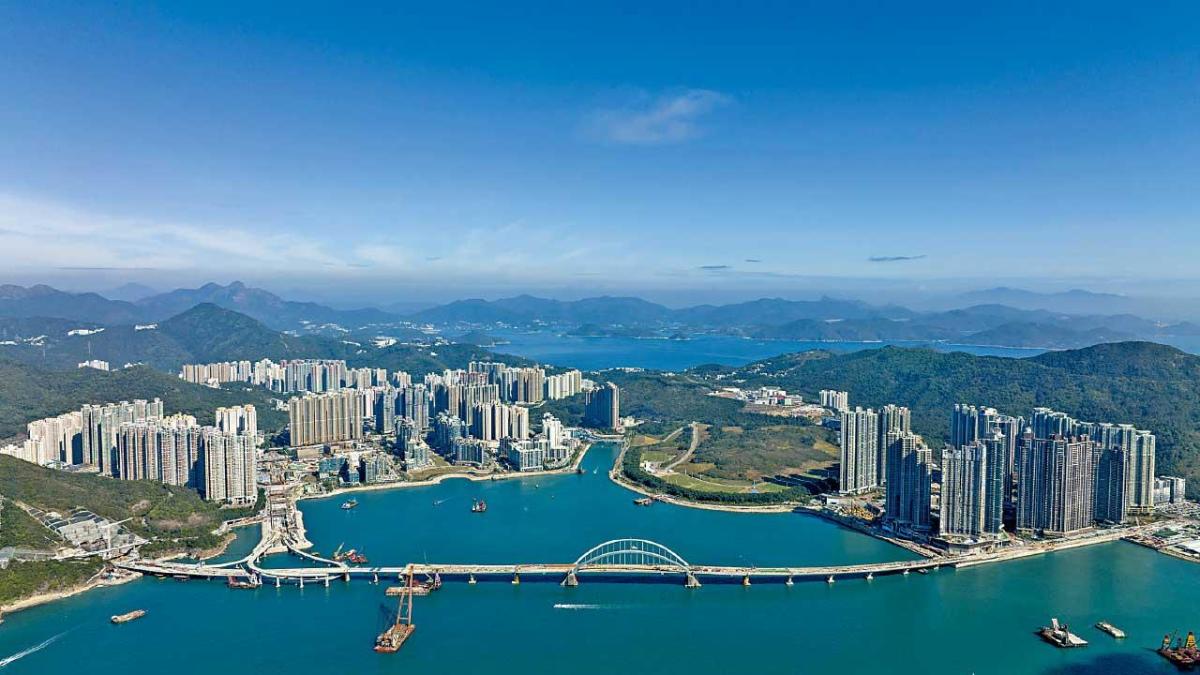 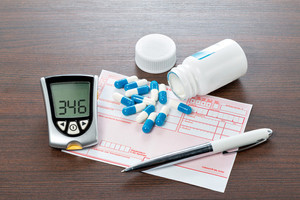