A 5% pay rise and amendments to collective agreements were agreed
Buses operating normally, traffic disruption on the way to work
Governor Kim Dong-yeon visits the debating hall and promises to fully implement the compulsory public service system during his term in office

▲ On the morning of the 30th, at the Gyeonggi Headquarters of the Korean Federation of Trade Unions in Suwon, Gyeonggi, Gyeonggi bus labor and management resumed negotiations and reached an agreement, taking a photo with Gyeonggi Governor Kim Dong-yeon (third from left). provided by the bus union

Gyeonggi-do bus labor and management dramatically reached an agreement in renegotiations around 4 am, two hours before the strike began on the 30th.

In the renegotiation, labor and management agreed to a 5% increase in the wages of union and collective agreement members. As labor management negotiations ended dramatically, traffic jams on the way to work were avoided.

The laborers and management decided to raise the wage, which had been a problem, by 5% of the hourly wage per wage last year, and adopt two-shift work a day, and introduce a two-day holiday system for five sometimes. day work week.

Earlier, the Gyeonggi Bus Workers Association, a group of bus workers, declared that the labor dispute mediation meeting was broken at around 0 o’clock on the same day, and declared a general strike from the first car that ran at 4 am

However, with the mediation of the Gyeonggi Provincial Labor Relations Commission, the two sides renegotiated the wage increase of about 2 am.

An official from the union council said, “The 5% increase in hourly wages is a small increase, but Gyeonggi Governor Kim Dong-yeon personally visited the negotiation room and agreed to the full implementation of the semi-public operating system of within the term of office and the same salary as Seoul buses of public buses until 2026, so the union accepted that.

An official from the Gyeonggi Bus Transport Business Association, an employers’ group, said, “It seems that the labor union agreed to the wage increase that they did their best because the management was difficult, so they reached an agreement. I think we will. meet electricity,” he said. 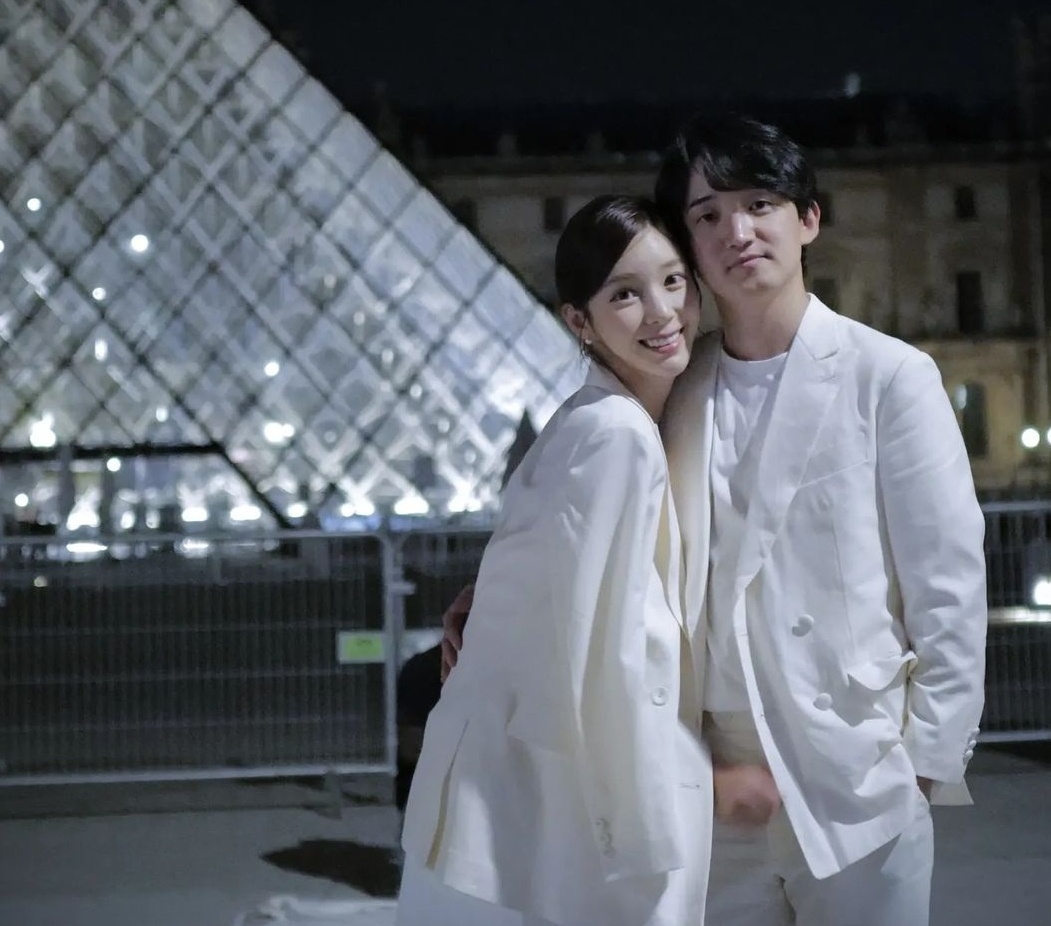 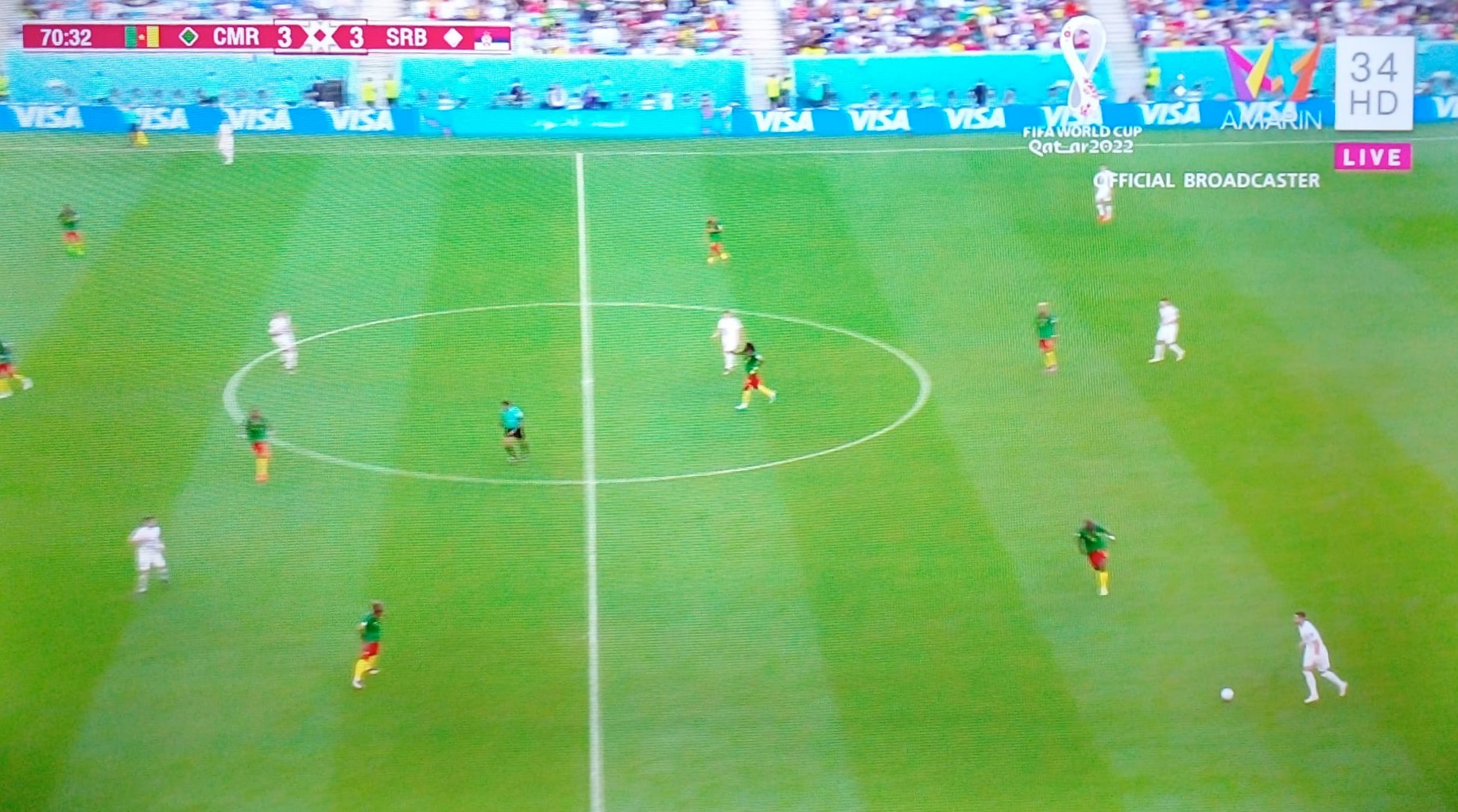 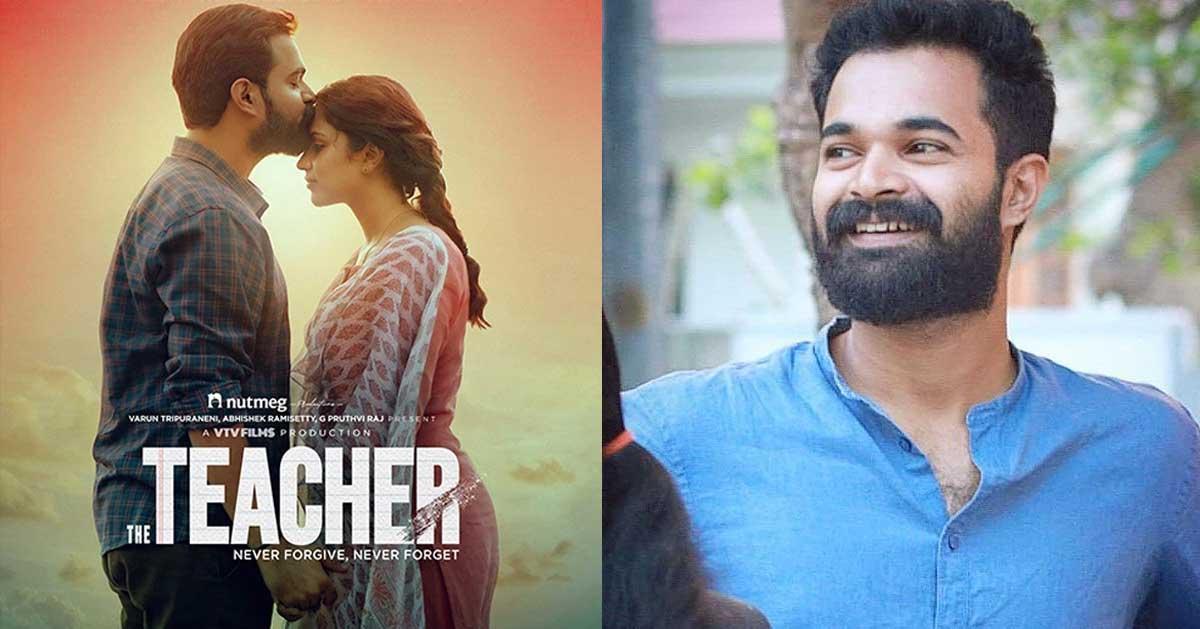