Kuwait will face Uzbekistan at 8 pm. Other games include Iran-Vietnam, Japan-Indonesia, Thailand-Tajikistan. The four teams that win the quarter-finals will qualify for the semi-finals on Thursday. The final is on Sunday.

Overcoming Uzbekistan, one of the best teams in the tournament, is expected to be a big challenge for Kuwait. Uzbekistan entered the quarter-finals as the first-placed team in Group B without losing a single match. The team also has the experience of finishing second in the AFC Asia Cup four times.

At the same time, Kuwait hopes to gain an upper hand in the competition at home. Although they had to settle for one win and two draws in the group stage, Kuwait are confident that they won’t have to face the best teams outright.

The team also has great support from the crowd. Kuwait’s best performance so far in the Asia Cup was fourth in 2003 and 2014. 12-time winners Iran are one of the strongest teams in the championship. Japan has won three times. The stadium was full of spectators to watch the previous games. The host team, Kuwait, are hoping to capitalize on this fan support. 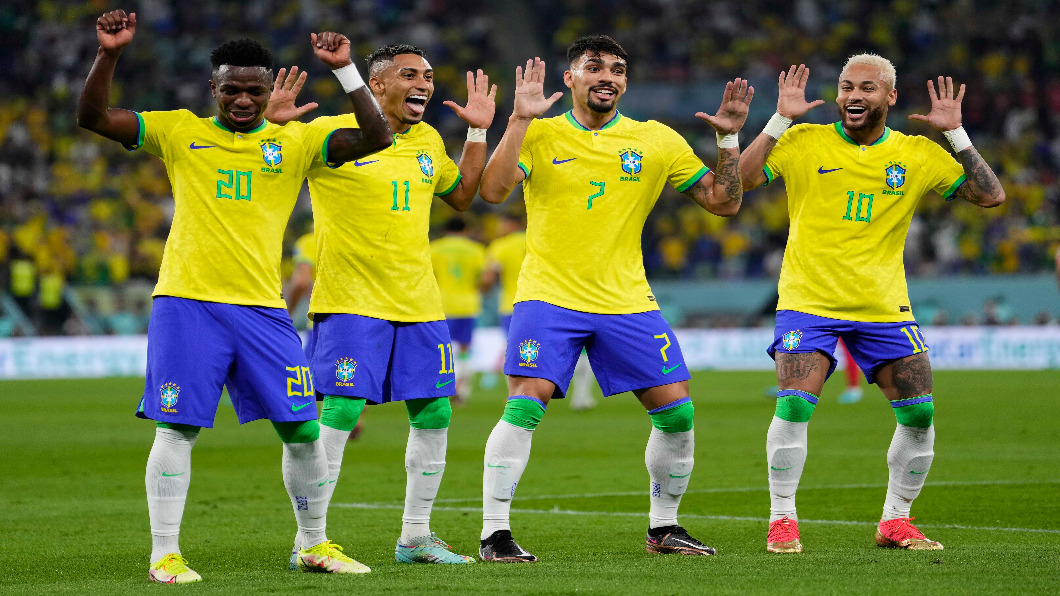