Asiana, which was doing well, was also hit by a direct hit … Airlines ‘High Crisis’ By Hankyung

Home » Business » Asiana, which was doing well, was also hit by a direct hit … Airlines ‘High Crisis’ By Hankyung

© Reuters. Asiana, which was doing well, was also hit by a direct hit … Airlines ‘crisis’

At the end of the third quarter of this year, Asiana Airlines and low cost carriers (LCCs) are at risk of falling into ‘complete capital erosion’. This is because of the huge dollar debts incurred in the process of buying or leasing the aircraft. Recently, the dollar-earning exchange rate has skyrocketed, leading to large-scale foreign exchange losses in the process of converting dollar debt into earnings. According to the investment banking (IB) industry on the 3rd, Asiana Airlines is expected to fall into total capital erosion with its total capital falling below ‘0 won’ at the end of the third quarter. The consolidated capital of Asiana Airlines in the first half of the year was 372 billion won and the total capital was 204.7 billion.

Asiana Airlines has a foreign currency debt of KRW 4.886.3 trillion (as of the first half). Most of them are debt related to aircraft leases. Being a listed company, it must be revalued at the dollar-earning exchange rate at the end of the third quarter. The problem is the high exchange rate. The dollar won exchange rate, which was 1,298 won at the end of June, increased by about 10% to 1,435 won at the end of September. The reduction in net profit before tax due to F/X losses is estimated at W358.5bn. Even after making an operating profit of almost 100 billion won in the third quarter, it is expected to see a net loss of more than 250 billion won. The amount of net loss in the third quarter was greater than the total capital (204.7 billion won), and it will inevitably fall into complete capital erosion.

The LCC’s other situation is more serious. T’way Air (KS:), Jin Air, Air Busan, and others were driven to death. There are concerns in the industry that each airline’s aircraft lease agreement could be canceled if airlines fall into total capital erosion. Asiana, which was making a profit, was also hit by foreign exchange losses … Molina’s Asiana Airlines lease cancellation has been on a strong trajectory this year. In the first half of this year alone, an operating profit of 283 billion was earned, as demanded by passengers following a full re-opening (resumption of economic activity) on the back of the fast cargo business. It enjoyed a boom similar to the first half of 2010 (292.8 billion won), which was the biggest profit since its establishment. In the third quarter, it is expected to produce a surplus of about 100 billion won. However, the company is in ‘very crisis’. This is because the books are in jeopardy as they incur huge foreign exchange losses due to the surge in dollar earned exchange rate. The total capital, which reached 521 billion won at the beginning of this year, has plunged to negative at the end of the third quarter, and is expected to face a crisis of complete capital erosion. ◆ Exchange loss ‘direct hit’ due to exchange rate surge The reason many airlines, including Asiana Airlines, are in a crisis of complete capital erosion even after generating huge operating profits is because of currency translation losses foreign, which are classified as non-operating expenses in the financial statements. Airlines borrow money in dollars to pay for the purchase and lease of aircraft. If the earned exchange rate rises, the value of the quarterly earned liabilities also increases, which is classified as a loss in accounting. Interest expenses and lease payments on foreign currency loans must also be paid in dollars, so they are exposed to the effect of the increase in the exchange rate.

Airlines with huge dollar debt are hit directly by the sharp rise in the exchange rate. In the second half of this year, the gain-dollar exchange rate rose by 10% for three months. Following this, Asiana Airlines is expected to incur a foreign exchange loss of KRW 358.5 billion. The industry predicts that T’way will suffer a loss of 33.4 billion won and Jeju Air won of 27.8 billion. Jin Air and Air Busan are also expected to experience FX losses of W23.8bn and W79.4bn, respectively, in 3Q. ◆ One after another, it is a ‘crisis’ issue that the win-dollar exchange rate is expected to continue to rise for the time being. There are also concerns that the exchange rate could soar to 1,500 won per dollar by early next year. In addition, it is uncertain whether the boom in the air cargo business, which has supported Asiana Airlines’ operating profit, will continue as in previous years. The opinion is that it is difficult to sustain it for a long time as it is an unusual boom that appeared due to the closure of sea and land routes following COVID-19.

The situation is even worse for LCCs, who have not even enjoyed the booming cargo business. This is because all LCCs suffered operating losses until the first half of the year, and had to bear foreign exchange losses. There are many prospects that if passenger demand does not improve in the second half of the year, it will not be able to get out of the state of total capital erosion.

Airlines hurriedly pursued capital increases. Jeju Air is planning a capital increase of 320 billion won in November. This is the third time since the spread of COVID-19. Jin Air is also considering a rights offer card.

Currently, Asiana Airlines is signing a lease agreement with Airbus and won 37 aircraft worth 11 trillion. According to a report prepared by EY Accounting Firm at the time Asiana Airlines fell into total capital erosion in 2020, it is known that the EOD clause was included in the lease agreements for 11 aircraft, including HL7744 and HL7625.

In the industry, Asiana Airlines generates an operating profit, and as the complete capital erosion due to the exchange rate occurs during the accounting evaluation process, it is expected that lessors will not participate in the EOD event. Some analysts say that the possibility of leasing companies demanding a renegotiation in a way that is favorable to them cannot be excluded by specifying the contractual clause. There is a comment that the pressure from creditors who are concerned about not paying the principal and interest in LCC will be stronger.

An Asiana Airlines official said, “The results for the third quarter have not been compiled yet, but the exchange rate loss is expected to be large due to the sudden increase in the earned-dollar exchange rate.

Myeongdong and Itaewon crowded back when the exchange rate rose…

Interest rates, exchange rates, and I… It’s an inseparable destiny 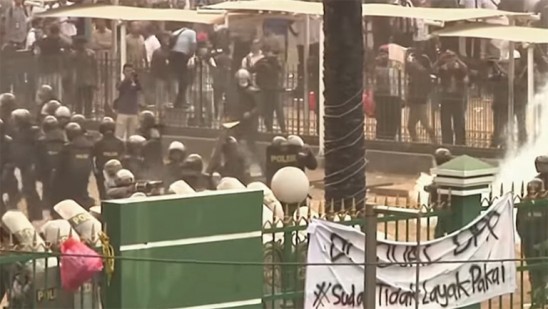 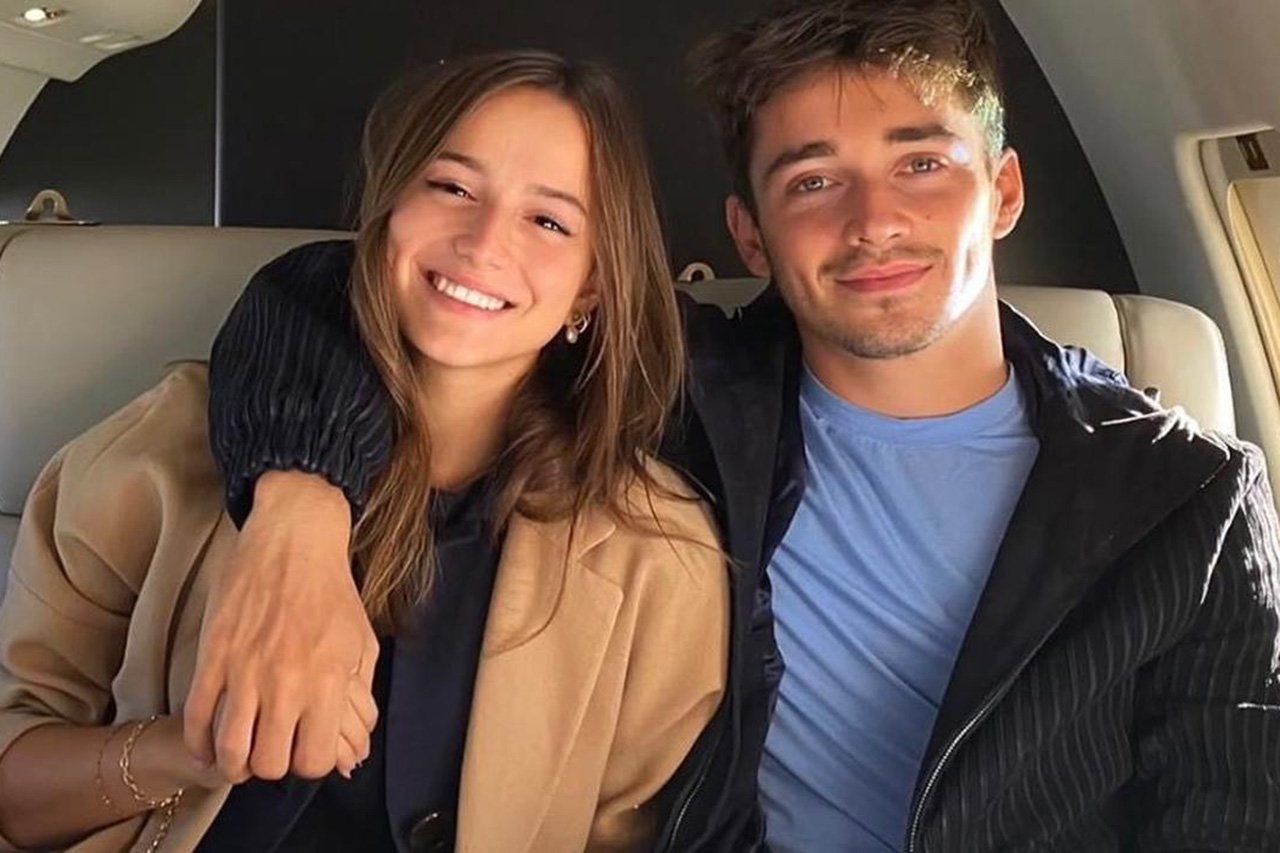 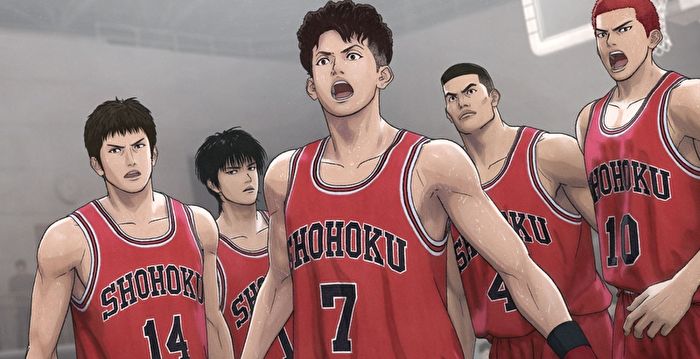 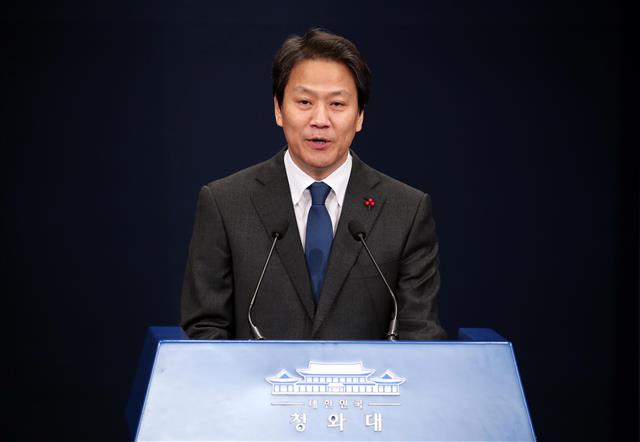