In the Brazilian presidential election held on the 2nd (local time), it was discovered that President Jair Bolsonaro, 67, had an unexpected advantage over former President Luis Inacio Lula Dasouva, 76, during the early stages of the vote count.

According to the election statistics system of the Brazilian Election Court, the counting of votes that started immediately after the end of the electronic voting period (5 pm, based on the capital Brasilia) was completed at 35.51% at 7:18 pm.

President Bolsonaro has not lost the reins since the votes were counted.

Although only about a third of the votes have been counted yet, it is analyzed that the contest is an unexpected one as President Bolsonaro has not surpassed former President Lula in almost a year in various opinion polls related to the election.

In addition, there is also the possibility that the winner will not be decided in the first round of voting.

In the first round, if no candidate receives a majority of valid votes, a runoff will be held between the first and second place candidates on the 30th. 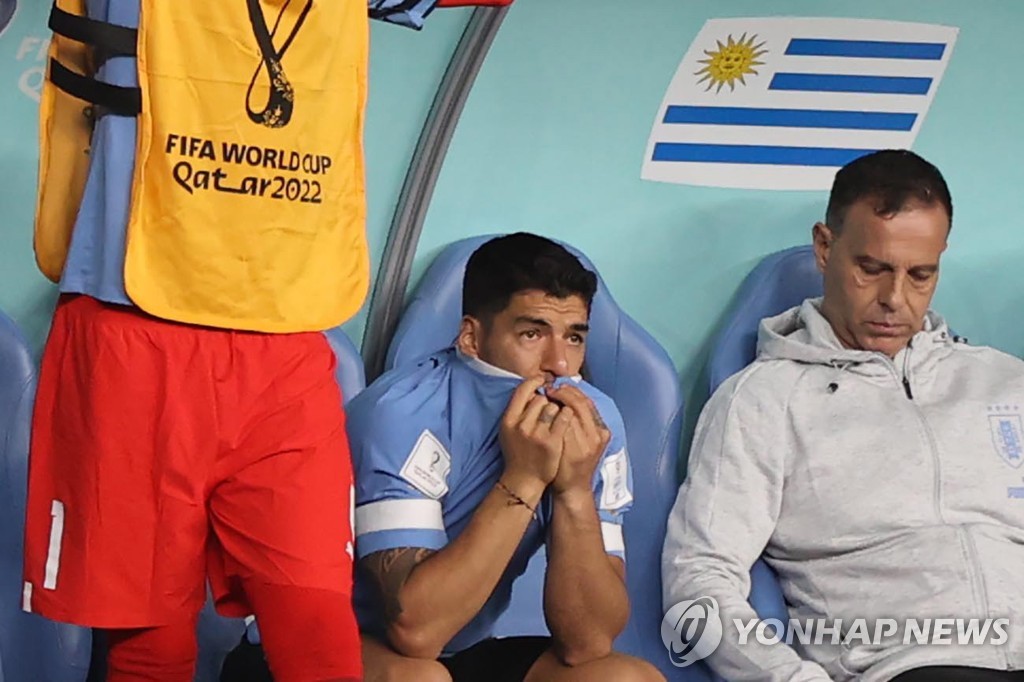 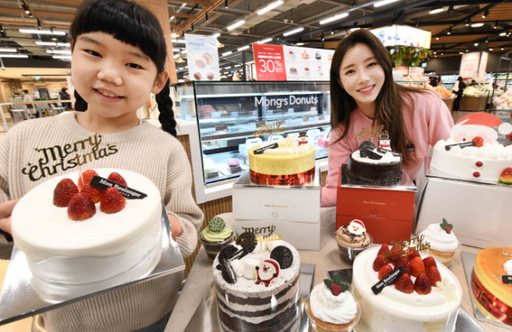 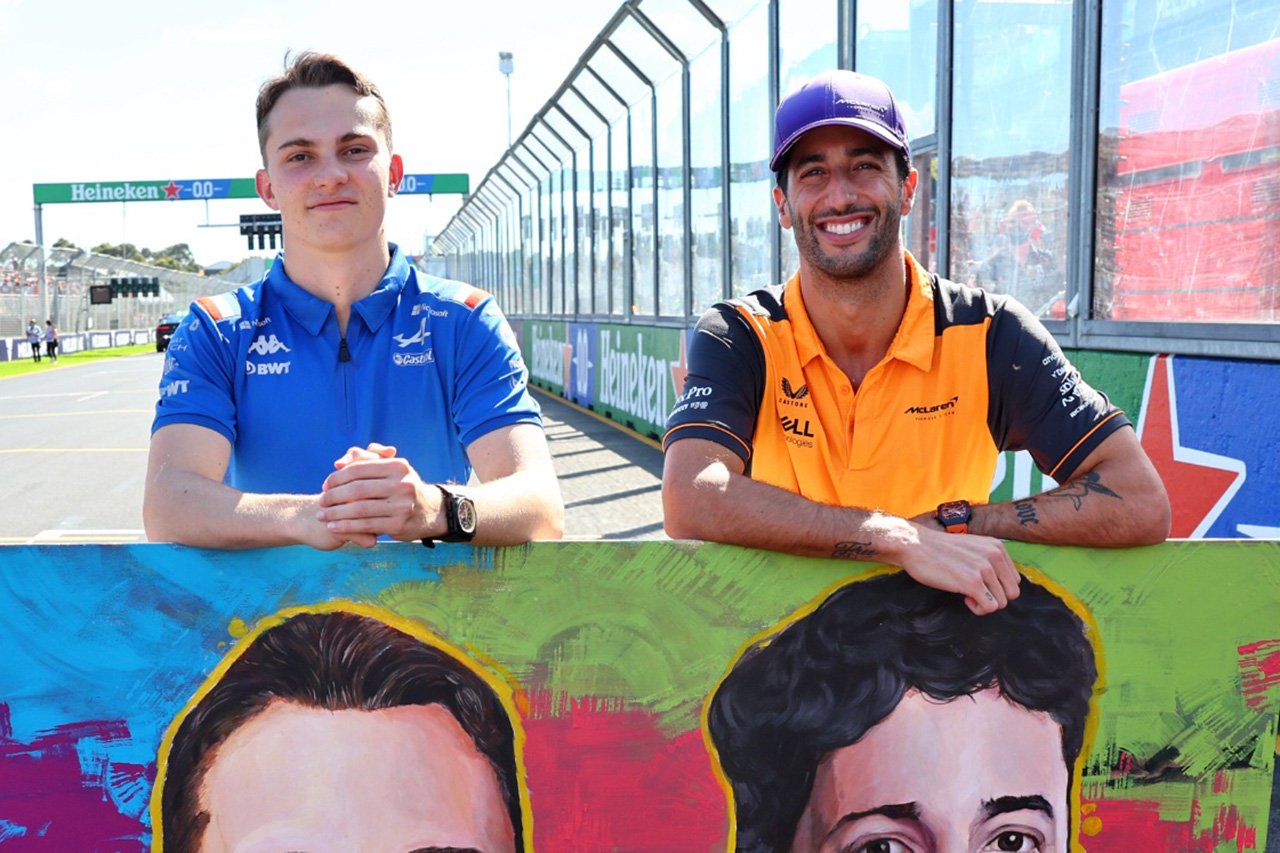 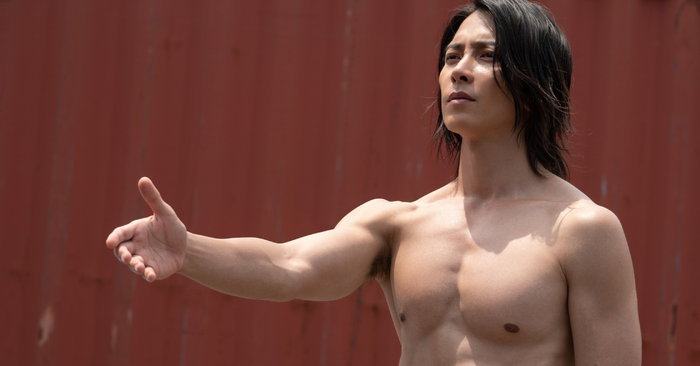