Kanchanaburi – “Big Pom” has ordered the Royal Thai Navy chief of staff to organize a team of Royal Thai Navy divers to help search for the body of Nong Mawin after officials discovered that the body had sunk more than 70 meters deep but they were not can restore it.

of the case of ‘Nong Mawin’, 18, who had a jet ski accident Drowned and disappeared at Srinakarin Dam Reservoir, Moo 5, Tha Kradan Sub-District, Si Sawat District, Kanchanaburi Province on October 24, 2022. The search was difficult and there various obstacles. Causing the search mission to be canceled on November 9, past a total of 16 days
But the search team still hasn’t given up, including Ms Ketana Fuengfu or Kae, Nong Mawin’s mother. There is hope that the son’s body will be found.

So he decided to search again on November 18, aiming to spend 2 days searching (November 19-20, 2022) with the cooperation of rescuers in several areas. who jointly planned to prepare equipment to search for Nong Marwin’s body And bring it as an experience in finding the next case, because Nong Marin’s body is considered the 9th body, which was lost in Srinakarin Dam.

Later, on November 19, 2022, 200 rescuers joined together to enter the Srinakarin Dam Reservoir area to search for Nong Mawin’s body again. With a search plan, the work is clearly divided between a sonar team scanning for underwater objects, an aerial search drone team, an underwater drone team. Search in water at a depth of 35-150 metres, a scuba rescue team searches underwater at a depth of 30 metres, a boat team searches on the surface of various islands and if a body is found, the team of technology driven divers will go down on once to recover the body.

Until about 2:00 pm, the scan boat found a suspicious object. Subsequently, drones were used to investigate underwater. It seems that he found a figure like a man lying on his back, submerged in the water at a depth of 70 meters, by Ms Kayrana Fuengfu or Kae, Nong Mawin’s mother. After looking at the picture from the monitor, confirming that the figure found was Nong Marvin’s body. which made the staff very happy, including Ms Ketna

The search team was divided into two teams, the first team at 60 m level, the second team at 45 m level, in a ladder formation. When the first team with drones found Nong Marvin’s body, but they could not dive deeper. because it can be life threatening so you have to go back up first so that field medical staff can examine the body They found that some people were exhausted and had to be taken to hospital. and must be monitored for symptoms

He informed that the place where the body was found was about 74 meters deep, the water conditions below were cold, strong waves, and visibility was completely dark. Finally, the search mission had to end at 4:30 PM.

Lek Funden Janya Thanakorn is an actress, singer and actress. Including Mr. Therdsak Natsungwong, Nakhon Pathom Disaster Response Team, Mr Chainat Wanchiang, Dragon Rescue Team. diver trainer Looking for Nong Marwin He mentioned the incident with the team that went down to find it Nong Mawin’s mother confirmed that the photo of the underwater drone found was Nong Mawin.

confirmed by the clothes worn The point found was measured vertically from the surface of the water at a depth of 74 metres, which is considered very deep. and very dangerous Because the safe distance is usually 40 meters, but if you dive deeper, you must be an expert and have special equipment to help you dive deep. Therefore, there must be a concise work plan. for the safety of the staff on duty In order to complete this mission and all officers are safe.

The reporter reported that During that time, the staff informed the media that it had been coordinated by the team officers of your Deputy Prime Minister General Prawit Wongsuwan, where the Deputy Prime Minister has followed the news about the search for Nong’s body Mawin. and know that the body has now been found But he could not bring it up because it was in the water about 70 meters deep. the Deputy First Minister is concerned about the working group so ordered the Commander in Chief to organize a team of divers, the Royal Navy, ready to bring the Chamber room and the Royal Navy’s underwater medicine team to travel to support the this search. who will travel to Kanchanaburi province on November 20 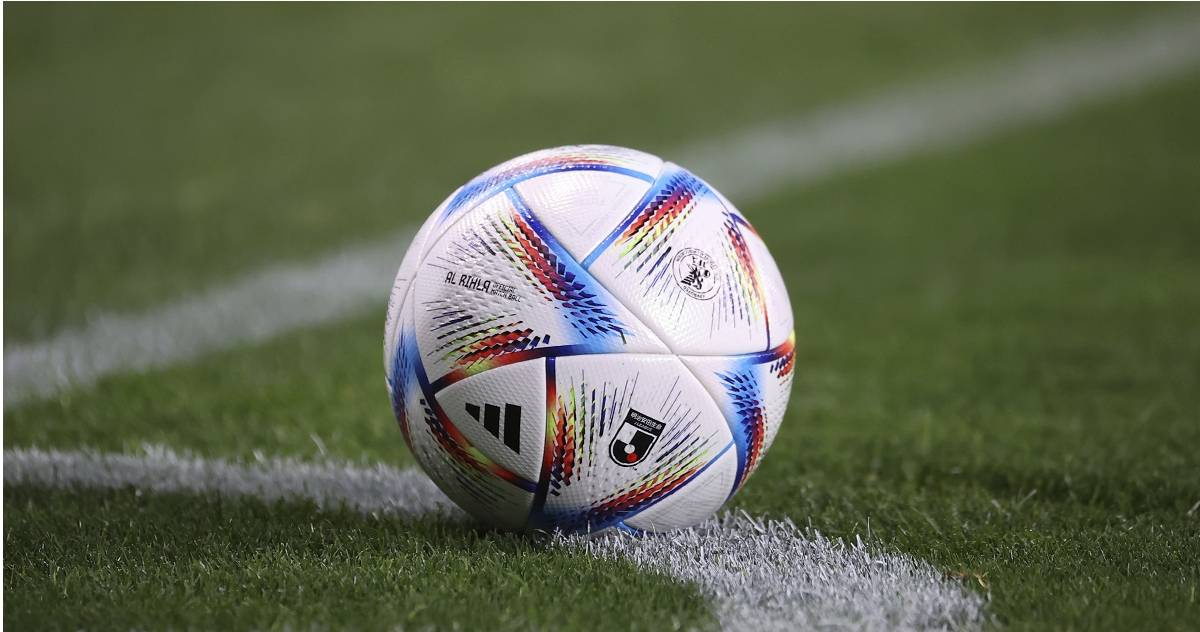