British Prime Minister Liz Truss has admitted there was a mistake in the government’s “small budget” announcement last week, which plunged the pound to an all-time low and sparked market turmoil, but has stuck to her policy, CNN reported.

The Telegraph reported that the ruling Conservative Party was considering delaying some of the tax cuts.

In an interview with the BBC on the 2nd, Prime Minister Truss acknowledged the lack of communication that arose in the process of promoting the tax cuts, but reaffirmed the policy that the tax cuts would not be withdrawn.

“I admit I should have been more grounded,” Truss said. “I want to tell people that I understand their concerns about what happened this week,” he added. “I support the package we announced.”

Last week, the Truss government announced it would cut taxes by £45 billion ($48 billion) to revive the UK economy. It includes abolishing the top income tax rate of 45%, setting the top rate at 40%, and dramatically increasing energy prices for millions of homes and businesses.

Many leading economists described the absurd measures as reckless gambles, noting that the move came a day after Britain’s central bank, the Bank of England (BOE), warned it may already have plunged into recession.

But, referring to the energy crisis caused by the Ukraine war, Truss said, “I have made the right decision to borrow more this winter to face the extraordinary consequences the government is facing.” Paying the bill is going to be a big deal, and inflation will be 5% higher.”

“We don’t live in a perfect world, we live in a very difficult world where governments around the world are making difficult decisions,” Truss said.

Prime Minister Truss said of the increase in the cost of living in the UK, ie rising interest rates on mortgages, “Interest rates are mainly driven and it is an independent Bank of England problem”.

The Bank of England said on the 28th (local time) that it would intervene to buy British government bonds of any size necessary to prevent a bond market crash that could threaten financial stability.

Global investment bank Credit Suisse predicts that house prices in the UK could easily fall by between 10% and 15% over the next 18 months if the Bank of England raises interest rates aggressively to limit inflation.

The result could make it harder for people to get mortgage approval, and could encourage potential buyers to delay buying. A drop in demand is expected to lead to a drop in prices.

As the annual meeting of the British Conservative Party began in Birmingham, Prime Minister Truss defended her government policy to the BBC.

The Conservative Party is showing a sharp split as it has lower approval ratings than it did during the disgraced leadership of former Prime Minister Boris Johnson.

Former Culture Minister Nadine Doris, who supported Truss as prime minister, criticized Truss when she said in an interview with the BBC on the 2nd that the decision to cut taxes was made by Quateng and not by the cabinet, “The Prime Minister threw Minister Truss under the Quateng bus.” he did.

Conservative lawmakers are concerned that the tax cuts combined with massive public spending to help cope with energy costs, rising inflation, rising interest rates and a depreciating pound will make it impossible to win the next general election, CNN reported.

The Telegraph reported that members of the ruling Conservative Party were considering delaying the tax cut bill.

Conservative lawmakers will not be asked to approve the repeal of a controversial top income tax rate of 45% until November 23, when they will learn how to fund the prime minister’s medium-term plan, government sources said, according to The Telegraph.

Among them, Conservative MP Michael Gove pointed out that “45% represents a ‘wrong value'” and suggested that he would not vote to abolish the 45% top rate of income tax. He criticized the decision to borrow to finance the tax cut, calling it “very worrying” and “not conservative”. 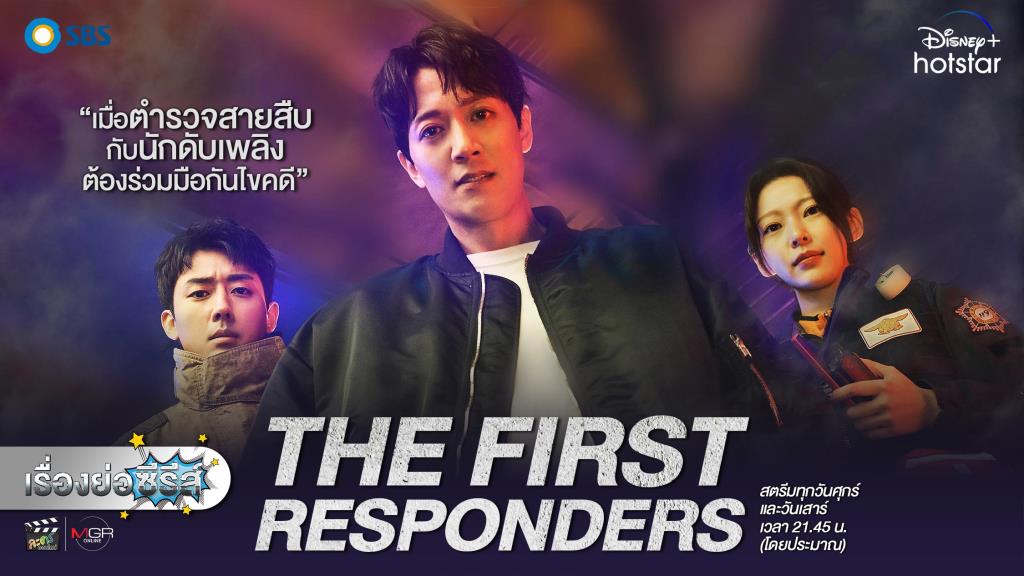 The SEC reveals that 76 Thai listed companies earn the ASEAN CG Scorecard 2011, the highest in ASEAN.

The SEC reveals that 76 Thai listed companies earn the ASEAN CG Scorecard 2011, the highest in ASEAN.