“More than 100 people are being treated… 11 seriously injured”

The death toll in a massive crowd-related accident at a professional football match in Indonesia has risen to 174.

Emil Elastianto Dardac, the Vice Governor of East Java Province, said in an interview with the local daily Compass on the 2nd (local time) that the death toll has risen to 174 and that more than 100 people are receiving intensive care in eight local hospitals .

He added that 11 of those who were injured were in a serious condition.

Thousands of spectators broke into the stadium after the match between ‘Arema FC’ and ‘Persebaya Surabaya’ football team held at the Kanjuruhan Football Field in Malang Regency, East Java, Indonesia the day before.

After the home team Arema lost their first home game in 23 years to Persevaya Surabaya, some angry spectators rushed into the stadium to protest against the team’s players and officials.

The police fired tear gas in the process of stopping the invading crowd, and thousands of people ran towards the exit to avoid the tear gas and got stuck, leading to mass deaths. 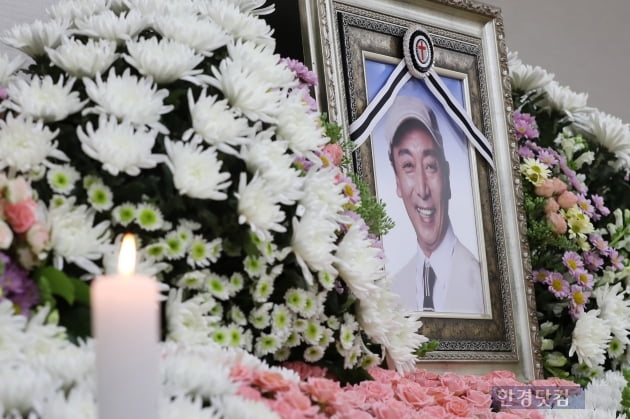 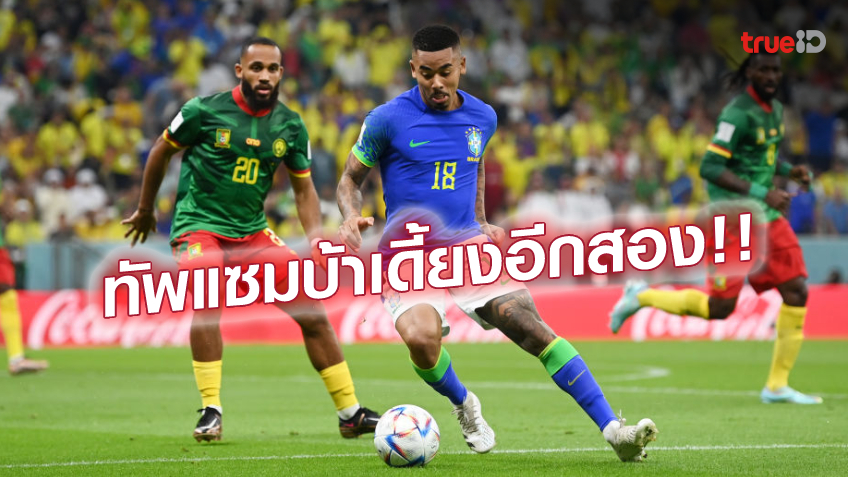 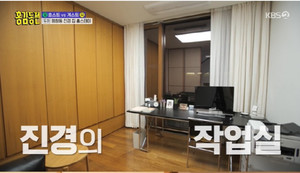