Does bariatric surgery cause epilepsy? (Research)

Weight loss surgery increases the risk of epilepsy (epilepsy, a symptom of temporary paralysis of brain functions such as loss of consciousness, seizures, and behavioral changes) caused by abnormalities in the brain’s nerve cells and causing excessive excitement, according to a new study. Based on a paper by a researcher at Western University in Canada published in Neurology, the US health medicine web magazine reported ‘Health Day’ on the 29th (local time).

“The risk of epilepsy is increasing, but the absolute number is low,” said Georges Bourneo, a neuroscientist at Western University who led the study. “It is not clear whether weight loss surgery is directly associated with an increased risk of epilepsy,” he said.

The researchers collected data on around 17,000 people who had bariatric surgery over a period of six years and followed them for more than three years. They also compared these patients with more than 622,000 obese patients who did not receive the treatment. During that time, epilepsy occurred in 73 (0.4%) of those who had weight loss surgery, compared with 1,260 (0.2%) in those who did not have surgery.

The researchers found that the risk of epilepsy remained the same regardless of the type of weight loss surgery the patient had. They are gastric bypass surgery and gastric sleeve resection. Both operations reduce the size of the stomach, limiting the amount of calories the patient can eat.

Dr Jessica Pollack, a specialist in bariatric surgery (weight loss surgery) at ‘Long Island Jewish Forest Hills Hospital’ in the US, who reviewed the paper, said, “Obesity metabolism surgery can cause electrolyte abnormalities and mineral deficiencies, and can lead to strokes as hypoglycemic shock, he noted that additional research is needed to verify the results of this study and to clarify the mechanism.He said it could be a neurological disorder caused by a lack of B vitamins, such as vitamins B12, B1 (thiamine) and B6.

Bariatric surgery can save lives and provide significant improvements, even if it does not completely relieve a number of health problems, including type 2 diabetes and high blood pressure. It can also significantly improve quality of life and reduce the risk of death from these health problems, says Dr Polek. “It is important to know about this possible link because if a patient has a history of seizures or epilepsy during childhood, they could be more prone to seizures after bariatric surgery,” he said. 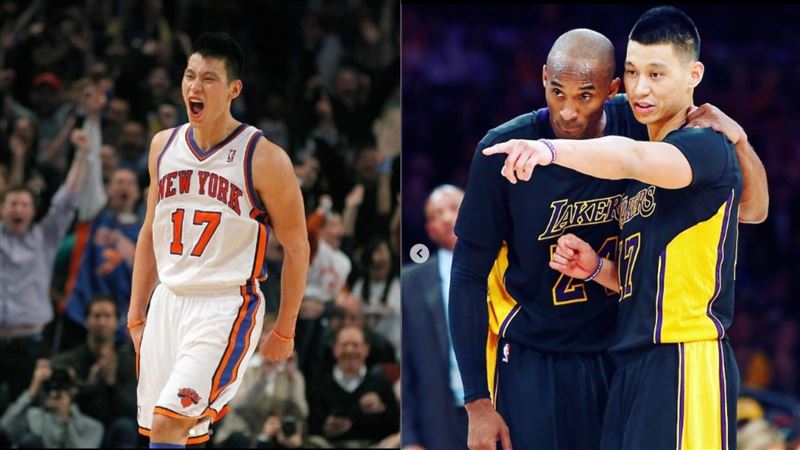 Not only Warcraft! In Jeremy Lin’s “Joining Taiwan Basketball” next month, the insider shakes the inside story | Sports | Sanli News Network SETN.COM 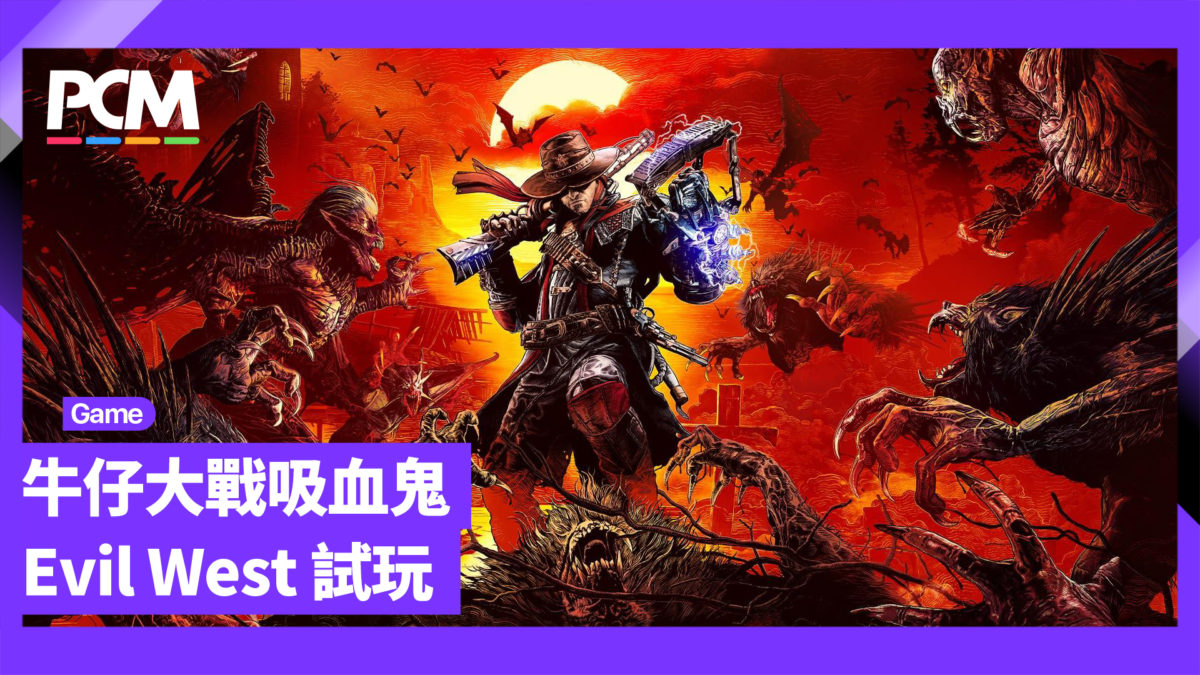 Not only Warcraft! In Jeremy Lin’s “Joining Taiwan Basketball” next month, the insider shakes the inside story | Sports | Sanli News Network SETN.COM

[사회][뉴있저] Extended operation of Seoul subway lines 2, 3, and 5 to cheer for the World Cup