Fan Zhendong advanced to the top of the national table tennis four-match winning streak, emphasizing the need to maintain self-confidence in the face of strong players – yqqlm

Home » Sports » Fan Zhendong advanced to the top of the national table tennis four-match winning streak, emphasizing the need to maintain self-confidence in the face of strong players – yqqlm

Original title: Fan Zhendong advanced to the top of the national table tennis four-match winning streak, emphasizing the need to maintain self-confidence in the face of strong players

On the afternoon of October 4th, Beijing time, the Chinese men’s table tennis team faced their final opponent Thailand in the group match of the 56th World Table Tennis Championships held in Chengdu. qualified for the group with their heads held high.

“Because I didn’t know my opponent very well, I played very carefully in the first two rounds today, giving the opponent a lot of room to fight, and the situation was relatively close,” said Lin Gaoyuan in an interview on after the match after adjusting, he played well in the third and fourth round. More open, the use of techniques and tactics is also more useful.

Lin Gaoyuan revealed that coach Qin Zhijian also pointed out that when he gave a lead off the court, he played too carefully, “the ball was too sticky, and I did not dare to shoot.” “In the third game, I started from the beginning, stopping the opponent’s score at the beginning, and I had more space to shoot, at the same time, I reduced unnecessary mistakes, and handled the service better; and after my serve changed, the opponent received the serve There are some problems in the area, and it will become more and more difficult for him to fight later.

“As the game goes on, the opponents behind will become stronger and stronger. What I need to do is to maintain a stable mentality and strive for a good performance,” said Lin Gaoyuan.

In the second set, Houston World Table Tennis Championships men’s singles champion Fan Zhendong defeated Thailand’s Shayayu Tanchalong 3-0 (11-9, 11-8 and 11-6). “The team’s aim in the group stage is definitely to be first in the group, and I will prepare with the same attitude for every game. There will be more difficulties in the next stage of knocking out, and the game will be more intense and brutal. We will do it. Be more prepared and be confident to face every opponent,” stressed Fan Zhendong.

In the final set, Liang Jingkun played and Pataraton-Pasala won 3-1 (8-11, 11-5, 11-3 and 11-4). After the match, he admitted that he was carrying a burden at the beginning of the match, “I was not keeping track, and my opponent was fighting fiercely. Fortunately, after adjusting, I got the rhythm back,” said Liang Jingkun told reporters. 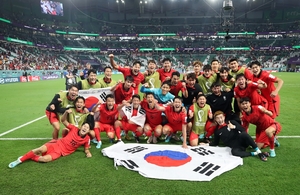 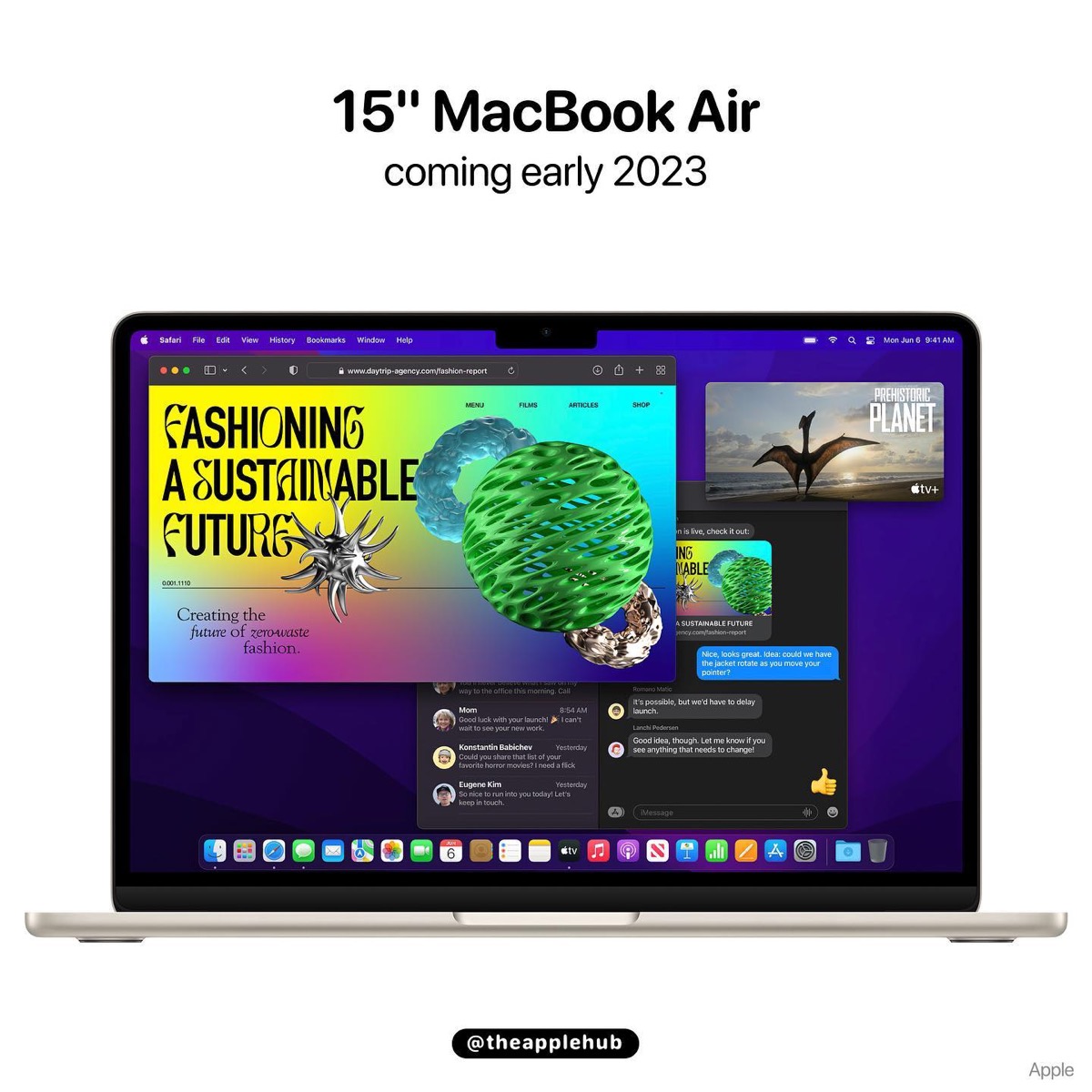 Anticipating that Apple’s new product will be announced in 2023 and its timing ~ iPad mini 7 too? – iPhone Mania

Anticipating that Apple’s new product will be announced in 2023 and its timing ~ iPad mini 7 too? – iPhone Mania 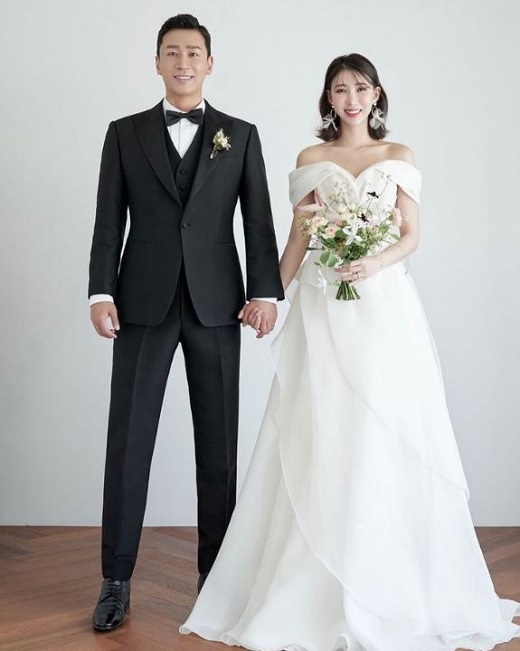