[골닷컴, 수원] Reporter Dong-Hoon Kang = Pro soccer K League 1 Suwon FC missed the victory before their eyes. They did well in the first half and held the lead, but gave up the lead in the second half and conceded a draw before the end. Director Kim Do-kyun (45) said, “I saw the players trying hard, but they were physically tough. I was dragged around in that part.”

Suwon FC drew 2-2 in the 2022 Hana One 2022 League 1 away round 34 match against Gimcheon held at Suwon Sports Complex at 4:30pm on the 2nd. Lars Weltvik (31) allowed the equalizer after the opening goal, but Lachlan Jackson (27) turned the game around. However, he conceded another goal at the end of the game.

Suwon FC, who had a draw that day, remained in 7th place on the leaderboard (12 wins, 9 draws, 13 losses, 45 points) without adding a win for the rematch. At the same time, the opportunity to confirm the rest on their own was postponed to the next.

In a press conference after the match, coach Kim said, “It was disappointing because we kept allowing equalization in the leading position. The players were physically exhausted in the second half. It was substitutes have to come in and play their roles, but there were aspects they couldn’t. “I’m satisfied at the same point, but I’ll get better and prepare for the next game.”

He said, “I saw the players trying hard, but it was tough physically. I think a lot of players are in their 30s, so I think there’s a lot of damage at the end of the season. In that part, I am being dragged around in the second half.”

Park Bae-jong (32), who appeared in 200 professional games, showed an excellent save, although he conceded two goals. Coach Kim said, “First of all, congratulations on achieving 200 games with one team. “After breaking his luck, he said, “I showed a good image today. Thanks to the save, it was so good that I think it in Actually, I couldn’t play in the beginning, but in the middle. He’s been doing well since he started, and he seems to have gained confidence. I’m looking forward to him from different aspects.”

Now, Suwon FC will face Daegu FC in the next round. Daegu has been on a two game winning streak recently. Coach Kim said, “I almost never win in Daegu, and it seems difficult because of the recent flow. However, I think it’s a little better on the schedule because Daegu has to play one another game for the FA Cup. I will prepare well and win.” break

He continued, “If you look at Daegu’s recent scoring path, they make good use of their quick counter-attacks. I will think carefully about how to manage this part. In particular, we need to reduce the number of times the ball goes to Se Jingya as much as possible and work together to block him in defence. He’s dangerous if given space. That’s why you have to focus on him,” he added. 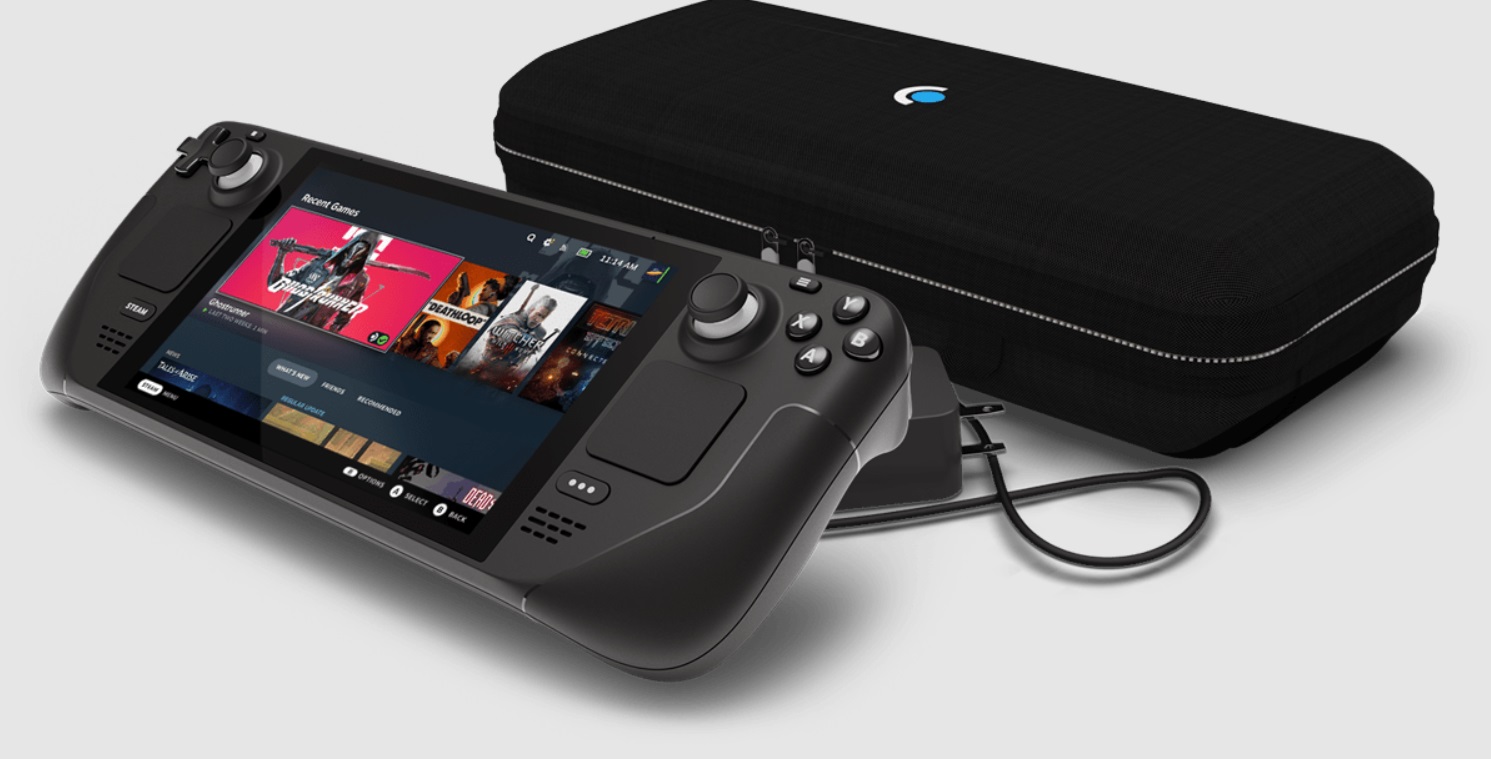 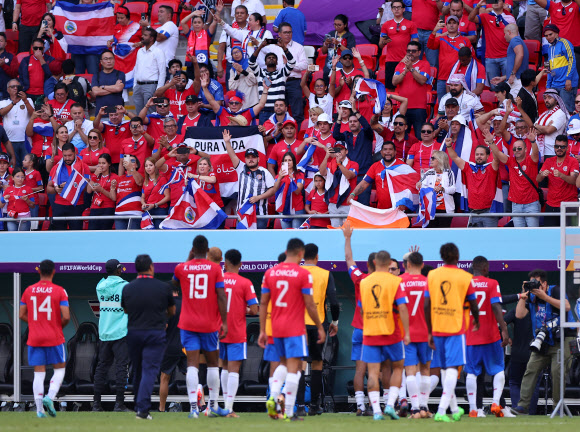 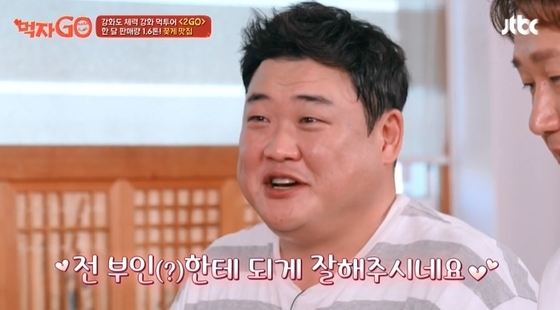