On the occasion of Liberation Day, actress Song Hye-kyo and Sungshin Women’s University professor Seo Kyung-duk donated 10,000 copies of the ‘Story of Our History Overseas – New York Edition’ to the Korean Cultural Center in New York.

On the 15th, Professor Seo Kyung-duk announced the donation of the guidebook to the Korean Cultural Center in New York. This guide was produced as part of a campaign to donate guides to the history of the Korean independence movement by cities around the world, and this is the sixth donation following Shanghai, Tokyo, and Paris.

In particular, it was produced together in Korean and English, and it introduces the history of the independence movement in New York in an easy-to-understand way for people of all ages.

Professor Seo Kyung-duk said, “Due to the influence of the Korean Wave, foreigners are also interested in Korean history, and I wanted to help overseas Koreans and international students to know a little bit about the history of the independence movement in New York.” As a result, the situation of the relics of the independence movement remaining abroad is not very good. It is time for us to pay more attention to this.”

In particular, if you are unable to directly check the guidebook on site, you can download the original file from ‘The History of Korea’ and use it.

Meanwhile, with the planning of Professor Seo Kyung-duk and the support of Song Hye-kyo, every historic anniversary for the past 10 years, Korean guidebooks, Hangeul signs, and relief works have been donated to 28 places to date at the relics of the Korean independence movement overseas. 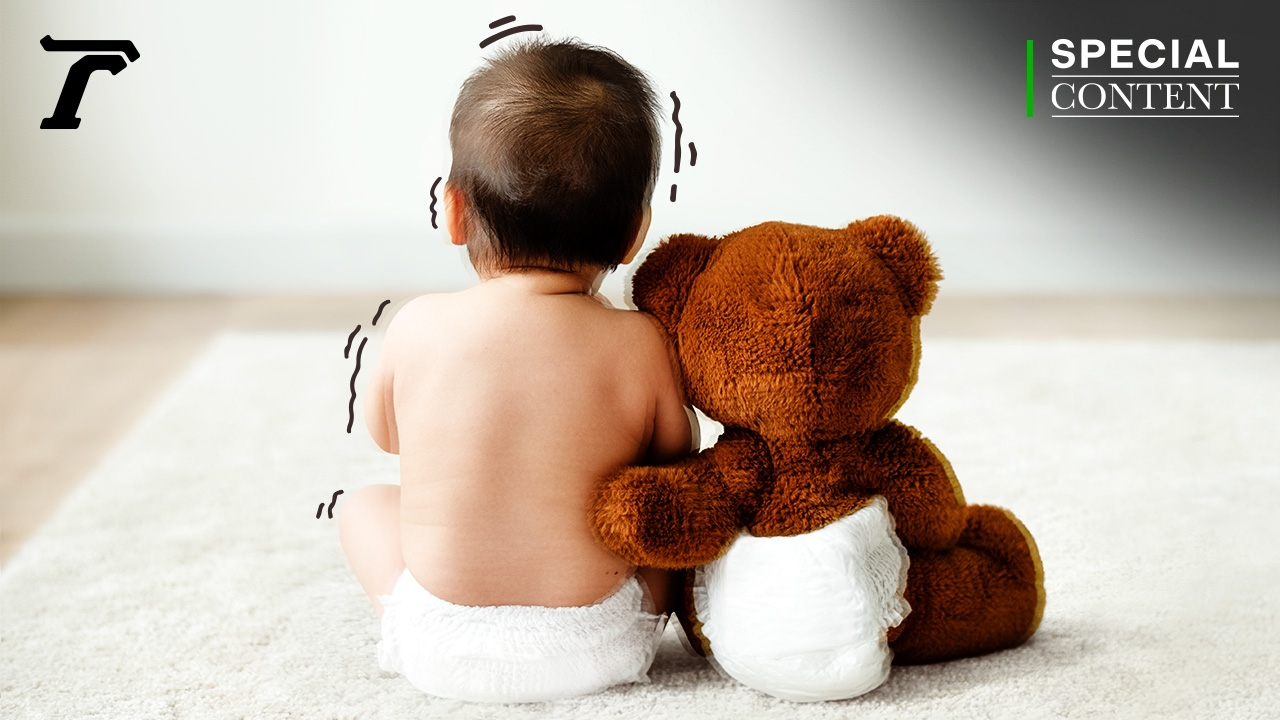 [월드컵] Korea, Japan, Australia… For the first time in history, three Asian countries advanced to the round of 16