It’s minus 30 million won, but I can’t even get on the water…screaming ants

Home » Business » It’s minus 30 million won, but I can’t even get on the water…screaming ants

KOSPI and KOSDAQ are up 2%
Most of the top cap stocks are rising
Naver drops 7% to record new lows
Citi downgrade target price, JP

As the domestic stock market rebounds, most of the top stocks by market capitalization are on the rise, but Naver is the only one showing a downward trend. Naver was pushed below 180,000 won, and the stock price returned to the level during the pandemic.

Individual investors cannot hide their disappointment at the desperate drop in share price even during a rebound. In stock trading rooms like portals, reactions like “This is a matter of controllability”, “I’m going to quit on average (average) 335,000 won”, “I can’t stop losing because it’s minus 30 million won, and I can’t even drink water because I’m afraid.” It came out Some people questioned the leadership of CEO Choi Soo-yeon, who was officially appointed CEO earlier this year.

On the same day, the news that it had acquired a 100% stake in Poshmark, the No. 1 C2C platform operator in North America, also fueled the decline. Poshmark’s acquisition is the largest ever since Naver was founded at 2.34 trillion won.

Poshmark is the most used trading platform in North America with more than 80 million users. Since it has the ‘sharing’ character of social networking services (SNS) such as Instagram and TikTok, securities analysts believe that synergy with Naver’s AI recommendation technology and live commerce will be high.

The problem is that it is difficult to make an immediate profit. Researcher Huh said, “The profitability itself has a lot of room for improvement in the future as it does not take much inventory and the commission is around 20%. However, he explained, “It seems that the market has evaluated the impact of profit dilution at the moment because it is in the red.”

Kim Jin-goo, a researcher at Kiwoom Securities, said, “The drop in share prices today seems to reflect risks to future profits rather than the acquisition amount itself.” It is considered that the market takes it negatively as it could adversely affect urgency. -term profitability as he takes over a company,” he said.

Naver spent a month of tears last September. The stock price fell on all but six of the 20 trading days. From the 1st of last month to the 30th of the same month, Naver decreased by 19.38%. During this period, the KOSPI fell by 12.38%, which was a bigger drop than that. During the same period, the market cap evaporated by almost 7 trillion won.

Trillions to take the power of Africa – Janayugom Online 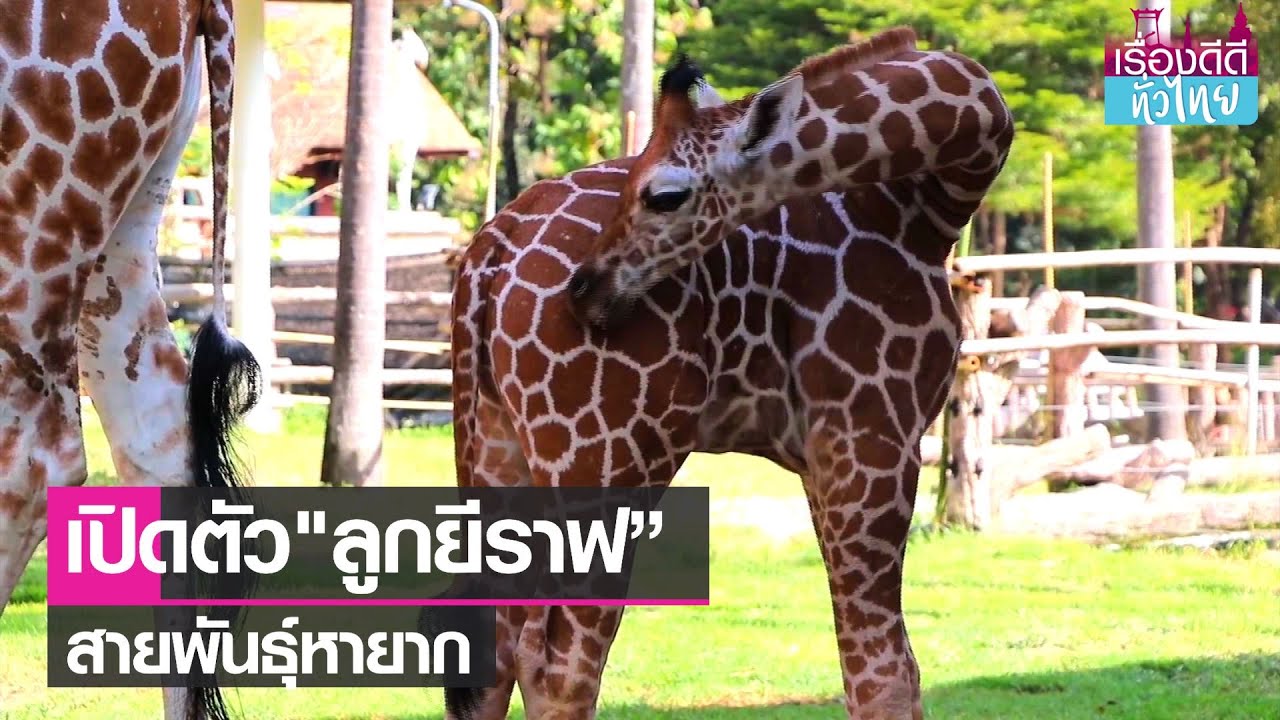 Resumption of budget negotiations today… 22 Operation of the advisory body

Trillions to take the power of Africa – Janayugom Online

Resumption of budget negotiations today… 22 Operation of the advisory body

Dalic, Croatia national team coach: “If I could choose my next opponent, maybe it would be Japan.” What is your impression of Japan? ｜ World Cup Qatar 2022 | DAZN Japan news