Kim Byung-joo “尹, the pronunciation is wrong during the memorial speech… When it comes to awarding medals, there are right and left.”

Home » World » Kim Byung-joo “尹, the pronunciation is wrong during the memorial speech… When it comes to awarding medals, there are right and left.”

[이데일리 이재은 기자] Kim Byung-joo, a former army general and a member of the Democratic Party of Korea, pointed out that President Yun Seok-yeol’s actions to commemorate Armed Forces Day were “obvious Strategic Sovereignty, which is one of the national tasks , as the command of power.”

In an interview with TBS Radio’s ‘Kim Eo-jun’s News Factory’ on the 3rd, Rep. Kim said, “The power command and the strategic command are completely different concepts. The unit that provides troops is called the Power Command, and the large-scale unit that responds to North Korea’s nuclear missiles is called the Strategic Command,” he said.

He continued, “At the time, I thought, ‘Why (expletive) is the Power Command when this is the Strategic Command?'” he said.

Representative Kim pointed out another mistake in President Yoon’s pronunciation, saying, “Originally, after receiving the entire salute, they moved to the left and gave praise and packaging) to each person one by one, but even though the moderator told (President Yoon ) to get him from the middle, he went left.” he said.

Then he said, “If you go to the left, you can’t do the whole salute,” he said.

Rep. Kim speculated on the reason why President Yoon did not “rest with the troops,” saying, “I usually report in photographic format (leading rituals, etc.)

He continued, “The people who took part in the event must have practiced for two or three weeks (at the longest) almost three months, but the appearance of the event was not good because the chief of the Armed Forces who order that he could not give orders properly.” 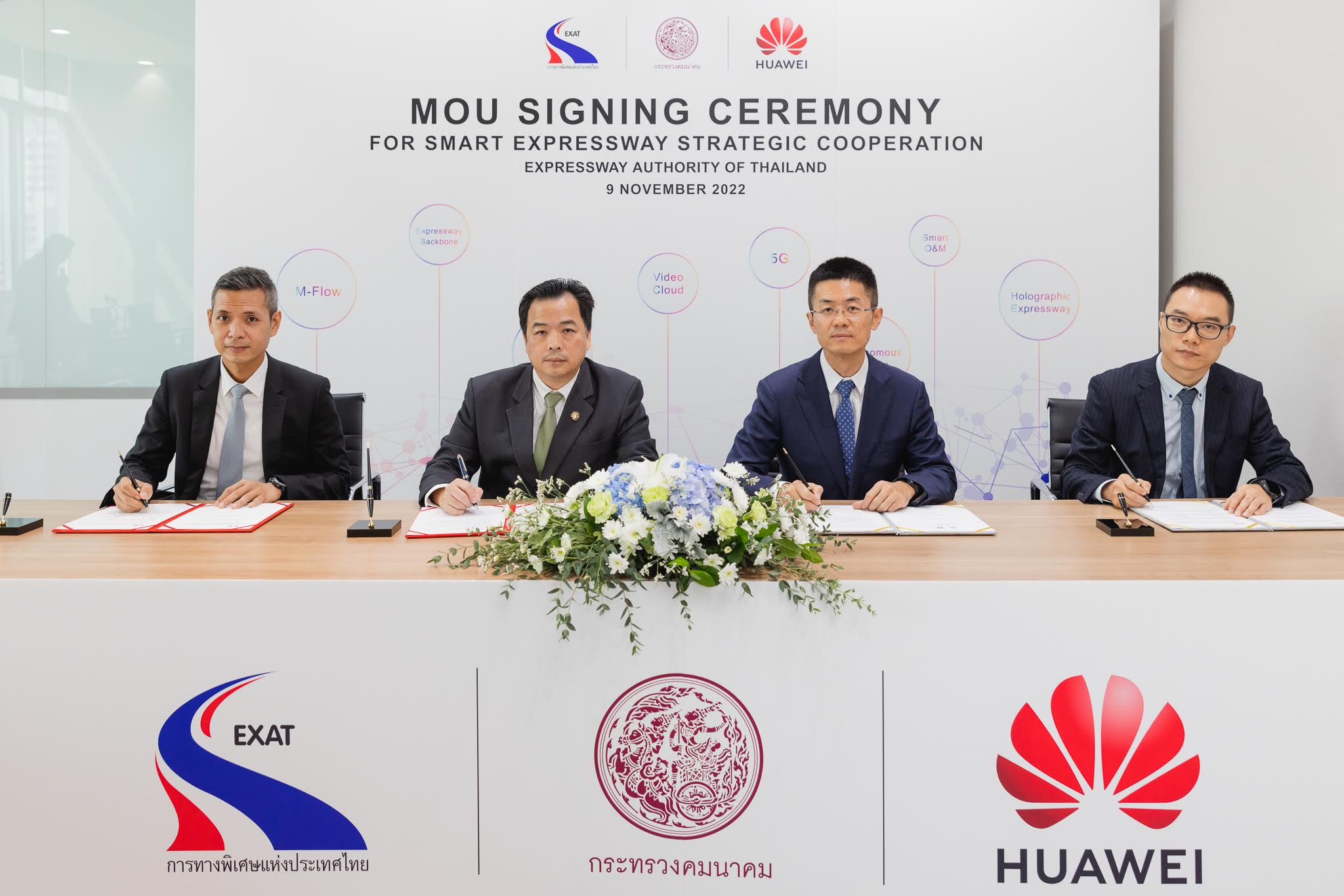 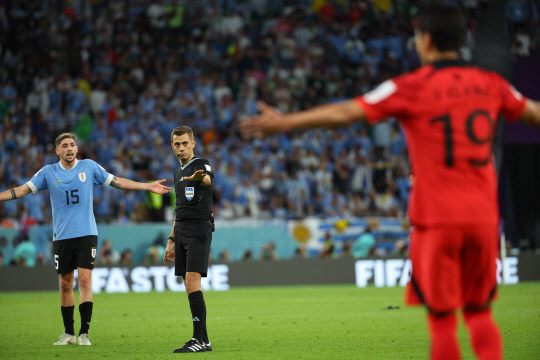 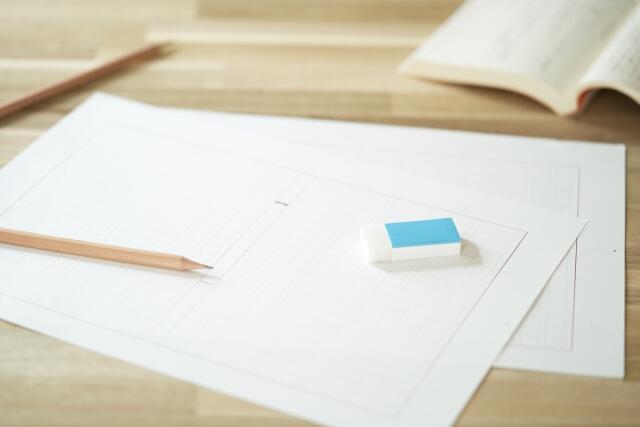 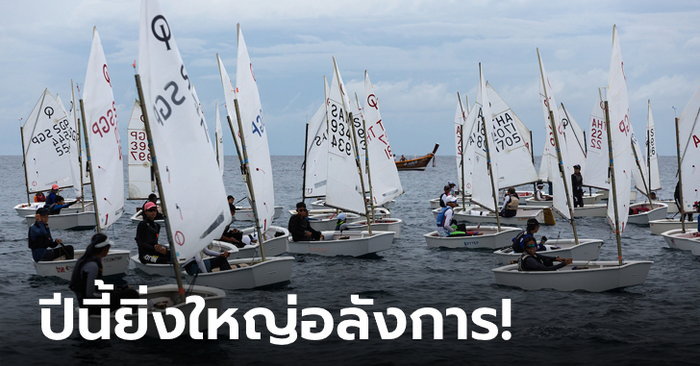 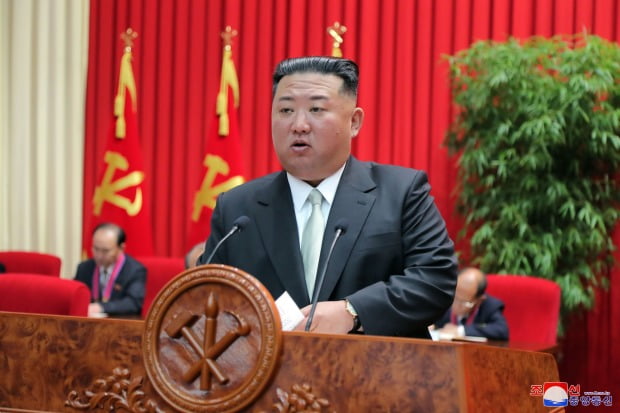