“My daughter, Hyo-nyeo, overcomes a difficult illness”… Byul overcomes a rare disease, revealing her youngest daughter and the current situation

Singer Byul shared the current situation with her daughter, who overcame a rare disease and became healthy.

On the 10th, on Byul’s YouTube channel, ‘Starry Tube’ (hereafter referred to as ‘Starlight Tube’), ‘”Come to me too!” A video called ‘Dating with Songi who loves cats so much’ was released.

Byul has been revealing her everyday life with her family through the ‘Starlight Tube’. This video is a new video uploaded after a long time since last August 20th.

In the video, Byul said, “You waited a long time, didn’t you? I’m about to cry even talking about it.”

Next, Byul said, “Our youngest was sick. While Songi was sick, we had time to take care of the child while taking a break from many activities, including ‘Starlight Tube’.”

Previously, Byul revealed that her youngest daughter, Songi, had been diagnosed with a rare disease called ‘Guillain-Barre Syndrome’ and was receiving treatment. Guillain-Barré Syndrome is an inflammatory disease that starts in the legs and causes symptoms such as paresthesia, muscle weakness, and paralysis in the trunk, arms and head.

Byeol expressed her special feeling, saying, “Our Songi is a filial daughter, so she overcame all the difficult diseases and came back.”

In addition, Byul said, “When Songi was very sick, it was difficult to sit, stand, and even walk on her own. In the ‘Starlight Tube’, Songi showed how she ran and played in a healthy way, and I played a lot to motivate ‘Let’s get better and do that’. Watching himself, Songi imitated his vocal chords, saying that celebrities are like them, “and burst out laughing at the cute appearance of her 4 year old daughter.

In this video, Byul visited an indoor zoo with her daughter and had a good time. Byul released the video and added, “There are many people who care about Songi, so I wanted to capture Songi’s bright and cute look in the first video. So, I met animals that Songi loves so much.”

Meanwhile, Byul is married to singer Haha and has two sons and one daughter. 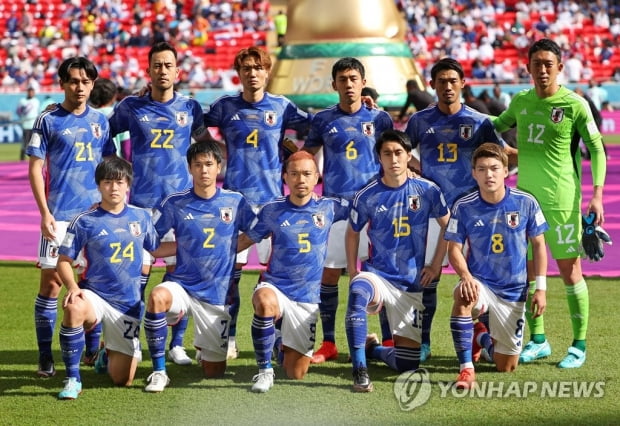