A Swedish medical scientist who revealed the history of human evolution through genetic analysis has been chosen as the recipient of this year’s Nobel Prize in Physiology or Medicine. After the start of the COVID-19 pandemic, a ‘DNA era’ has opened in the world’s medical science community, with genomes being used extensively for virus analysis and vaccine development. It is evaluated that the Nobel Committee has reminded the importance of basic studies and fusion by awarding the prize to a scholar who grafted genetics into the history of human evolution.

The Nobel Committee of the Karolinska Institute in Sweden announced on the 3rd that it would award the Nobel Prize in Physiology or Medicine to Svante Pevo (67, pictured) of the Max Frank Institute for Evolutionary Anthropology in Germany. The Nobel Committee said, “Pevo’s gene sequencing studies have revealed a genetic link between Neanderthals and Homo sapiens.

Pebo received his Ph.D. from Uppsala University in Sweden in 1986, he went to the University of Zurich, Switzerland, and then became a Professor at the University of Munich in Germany in 1990. Since he was a graduate student, he has published a number of papers in international journals and is considered the founder of archaeological science. He is the first scholar to apply next generation gene sequencing (NGS) to archaeology, which visually verifies bones and relics left behind in ancient tombs. In Korea, he is known as a writer .

If the Human Genome Project completed the genome map of mankind in the 1990s, Pebo’s research completed the history of human genetic evolution. Homo sapiens, modern man, was first identified in Africa 300,000 years ago. Neanderthals are believed to have lived in Europe and Western Asia between 400,000 and 30,000 years ago. However, their relationship has not been clearly confirmed. Pevo analyzed the genes of the ancestors and confirmed that Homo sapiens mixed with Neanderthal blood.

Pevo’s discovery revealed that the genetic sequence of ancient humans also affects modern humans. One of the representative genes is the EPAS1 gene, which is only found in people living in high altitude areas such as Tibet. It is also known as the ‘high lung capacity gene’. A subsequent study also showed that various chronic disease genes were introduced to Homo sapiens via Neanderthals.

In 2020, Pevo, together with the Karolinska Institute, published the results of a study linking the Neanderthal gene to COVID-19. According to the result of the analysis, there is a possibility that the gene region of chromosome 3, one of the genes that causes the serious disease Corona 19, was inherited by Neanderthals. 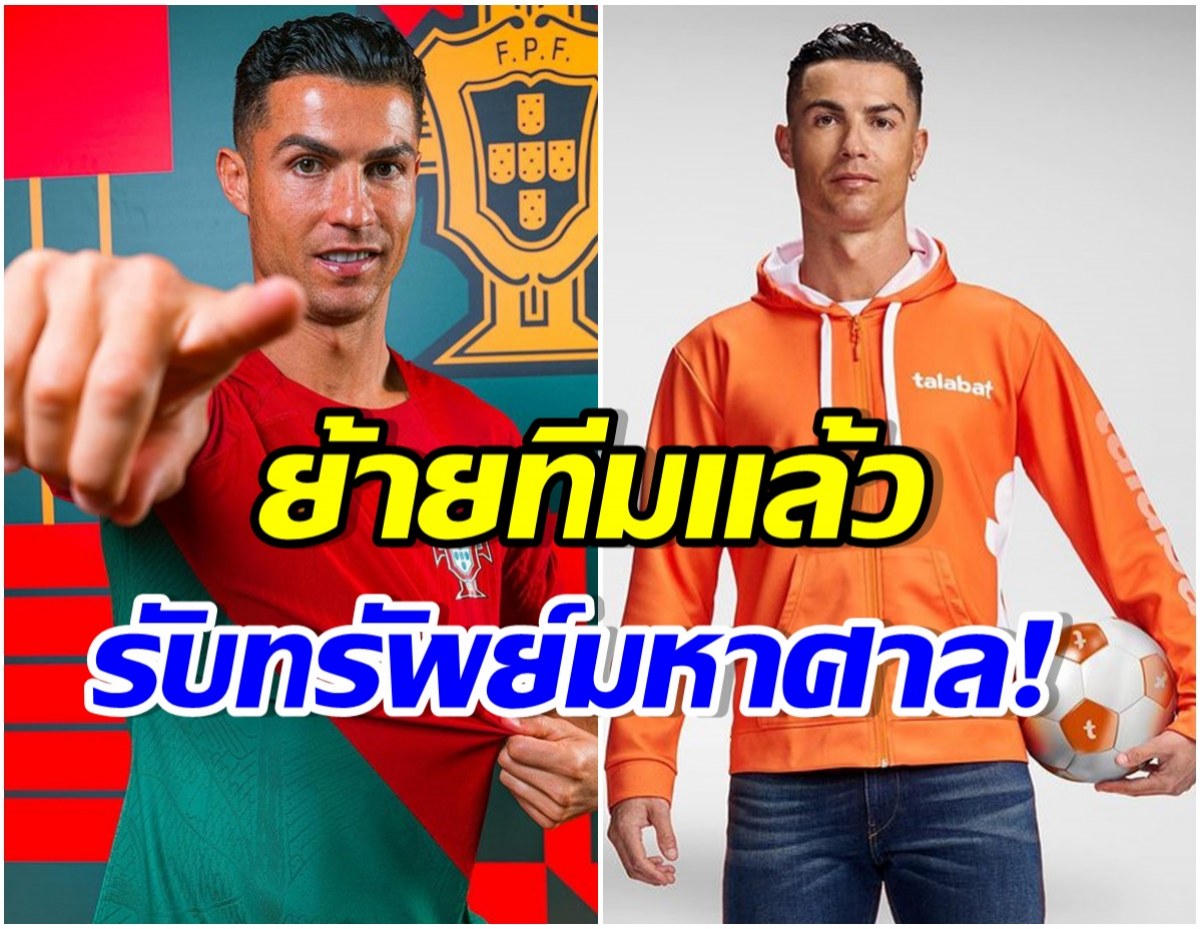 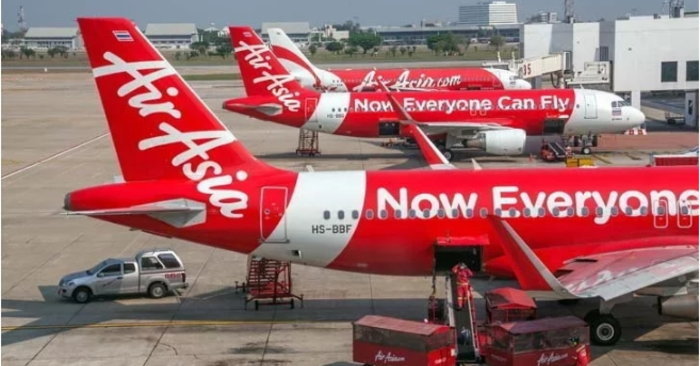 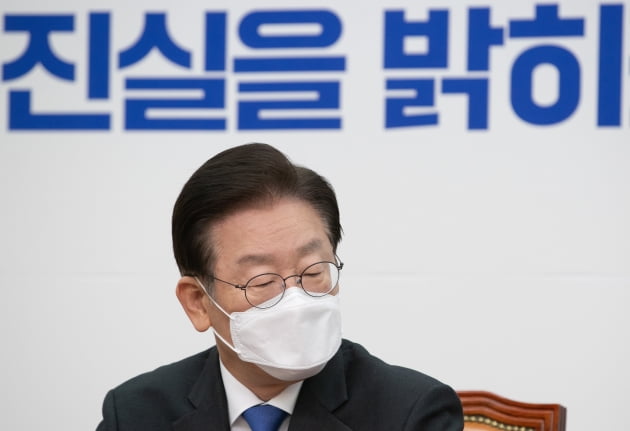