Non-alcoholic fatty liver, hepatitis B treatment without treatment is effective

A healthy liver has about 5% of its weight in fat, and if more fat is deposited, it is called a fatty liver. Fatty liver is often thought of as alcoholic, caused by excessive drinking, but 80% of non-alcoholic fatty liver occurs without drinking alcohol. Diagnosis is made by ultrasound of the liver and abdomen and blood tests that measure the levels of liver enzymes such as ALT and AST, which are released into the blood when the liver is damaged. Most are asymptomatic and are often found incidentally during examinations for other purposes. Non-alcoholic fatty liver occurs in association with metabolic diseases such as diabetes and hyperlipidemia. The main causes are western diet, lack of exercise, and individual genetic defects. According to the Health Insurance Review and Assessment Service, patients visiting the hospital for non-alcoholic fatty liver increased by more than 40% in the last 5 years from 283,038 in 2017 to 405,950 in 2021. If non-alcoholic fatty liver is not treated untreated, it can progress to non-alcoholic steatohepatitis, which can progress to cirrhosis and liver cancer.

In the midst of this, a research result was published in an international journal that oral chronic hepatitis B treatment was effective in curing non-alcoholic fatty liver.

Tenofovir alafenamide, a new targeted product of tenofovir, was first approved in the United States in 2016 as an oral treatment for adults with chronic hepatitis B. Tenofovir alafenamide has a differential mechanism of action that delivers active ingredients more efficiently to hepatocytes with better plasma stability compared to existing chronic hepatitis B drugs. A prodrug is a drug that has a chemical structure or essential composition that is different from existing drugs, and that has an effect through a metabolic process in the body. A prodrug is a drug that has no medicinal effect outside the body, but when it enters the body and is metabolized by metabolic enzymes, it shows a medicinal effect. In other words, this is to demonstrate the effect of a substance on a desired target by changing the chemical structure of the drug.

As a result of the study, systemic drug exposure in plasma was reduced by approximately 89% and kidney and bone safety was improved. The important thing is that tenofovir alafenamide has a strong antiviral effect like the current drug, but also improves liver function (the normalization rate of ALT is further improved), but the mechanism has not been identified so far.

Professor Sung’s team used a non-alcoholic fatty liver animal model and confirmed that blood ALT (alanine aminotransferase) and AST (aspartate aminotransferase) levels improved and liver cell damage was reduced when tenofovir alafenamide was administered. In addition, for the first time, it was noted that tenofovir alafenamide inhibits the activation of AKT protein in hepatocytes (mononuclear phagocytes in the liver) to have an anti-inflammatory effect and improve non-alcoholic fatty liver disease. ATK is an important protein that induces inflammation through activation.

Professor Pil-Soo Seong said, “This study is meaningful in providing a theoretical basis to explain that tenofovir alafenamide has a significantly higher liver function normalization rate than other antiviral drugs.” There is no approved drug for treatment, so patients are advised to actively lose weight, a proper diet, and aerobic exercise. It can be stopped,” he said.

The results of this study were published on November 3 in ‘Biomedicine & Pharmacotherapy’ (citation index 7.419), an international journal in the field of pharmacology. He received support from the Seoul Saint Mary’s Hospital lead investigator research fund and technology commercialization research fund, and individual basic research from the National Research Foundation. Byung-moon Lee Senior Medical Correspondent 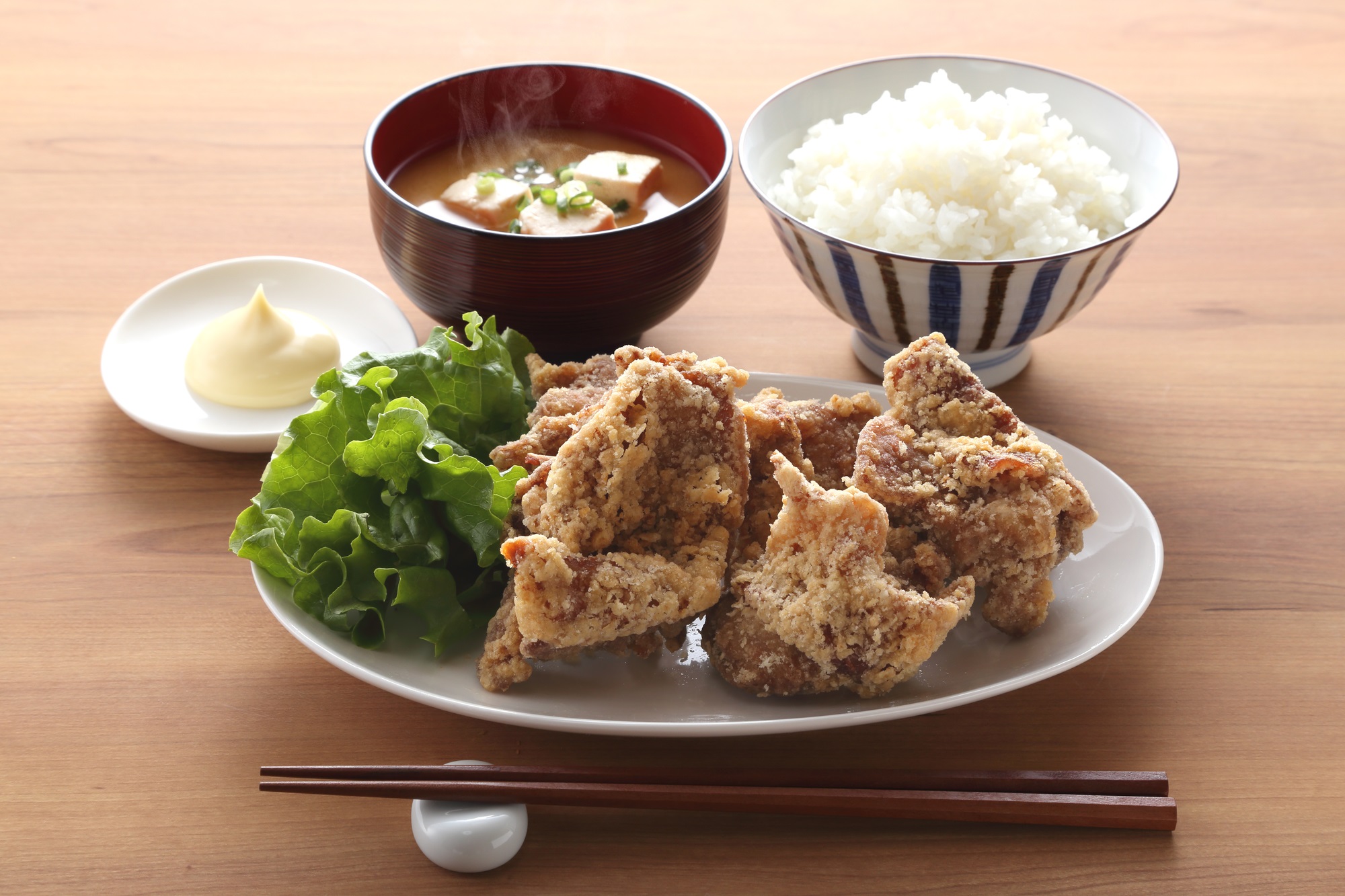 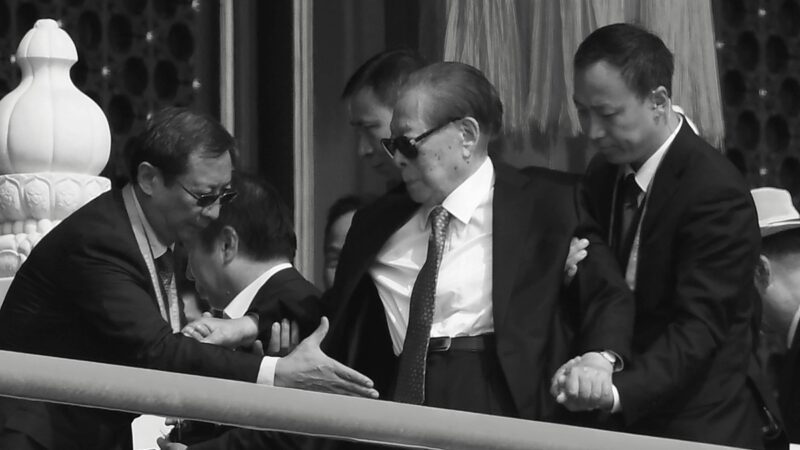 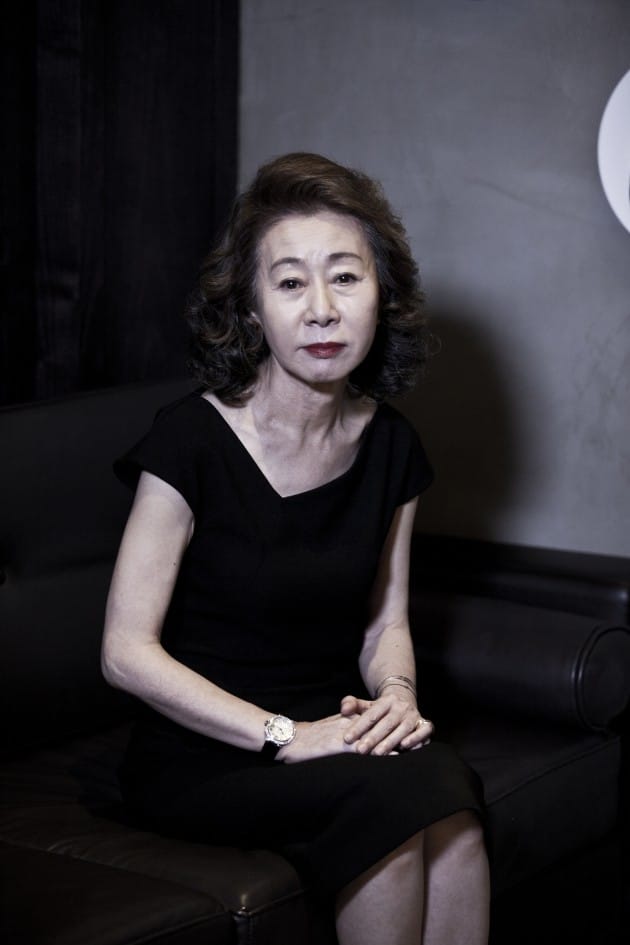