Public Health in the Namon District shows the innovation of “Kradi Plague eating larvae” to reduce the problem of “dengue fever” in the area, helping dengue patients to decrease in 3 years from 20-30 cases to 5 cases, the rate of sickness per 100,000 of the population has decreased by 83% There were 184.5 birds per day The house mosquito larvae index decreased from 9.82 to 2.36 The villagers were satisfied with the control of the larvae better than Sand Temifos. Prepare a plan to control the epidemic in the area in year 66

Mr Suphot Saebbangban, Public Health of Nabon District, Kalasin Province, presented innovations “Kradi Plague eats larvae” to solve the problem of dengue fever, Namon District, Kalasin Province at the academic meeting of the Ministry of Public Health for the year 2022 recently, before developing innovations , Kadi eats larvae. The effectiveness of 13 species of predatory fish on the surface was tested, It was found that cichlids could eat the most larvae 931.54 per day, followed by kradi, which could eat 184.5 larvae per day, and the goby could eat 180.34 larvae per day. Regarding the reason for choosing Pla Kradee as an innovation to reduce dengue fever in the area Because Pla Kradee is smaller than Doctor Fish. easier to find eat larvae quickly If the larvae are less than one day old, they will eat all the larvae. People have to look after them all the time. Have to watch to see if the water tank is almost full or not. If the jar is full, the fish will jump out. Or if the larvae run out, we have to keep feeding the Kradi. If to apply VHV had to check to see if there were any fish left or not. Can’t let the water fill the jar

Supot said Mr. For research studies, innovation, can eating larvae of Kradi help reduce the problem of dengue fever in the area or not? It is a participatory measure with the community. by operating the entire area during the pandemic that will be an epidemic in our area in Nabon every second year, that is, the epidemic during the even year We will operate the entire area. The campaign starts from driving the innovation of larvae that eat fish from the area to the community. Support the community’s need to use pla kradi instead of chemical sand temephos. Build network and community participation in fishing for kradi together and distribute them in the community. From the operation during the year 2019-2021, it was found that the number of dengue fever patients in the Namon area continues to decrease, with 21 cases in 2019, 36 in 2020, and in 2021, only 5 were found. No reports were found The number of deaths for the year 2021 from 5 cases of dengue was 12.76 cases per 100,000 of the population. 83.3% below the 5 year median

In addition, from the experiment of using fish larvae to eat larvae in a sample of 585 homes during 2019-2021, it was found that the mosquito larva index (HI) in the house also decreased, namely 9.82, 6.52 and 2.36, in respectively, while the incidence of Aedes larvae per container (CI) was 8.67, 8.58 and 2.36, respectively The overall satisfaction score test for this innovation found that satisfaction in 2021 compared to 2019 increased the two aspects with the highest average score being efficiency. of fish larvae innovation, better control of larvae than Sai Temifos. In 2022, dengue fever has completely disappeared, but in 2023, an outbreak is expected and is in the planning process. As a result, the Ministry of Public Health has continued to deal with fish-eating larvae. 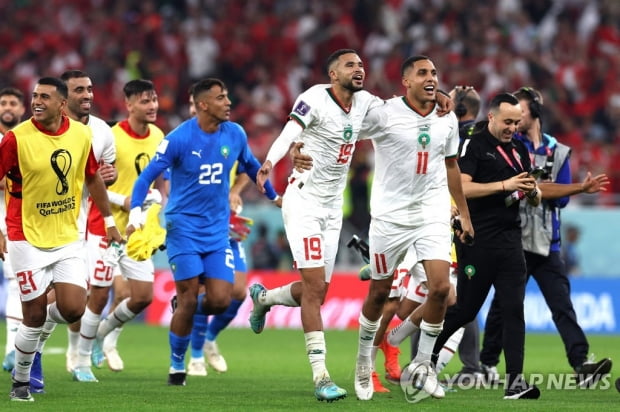 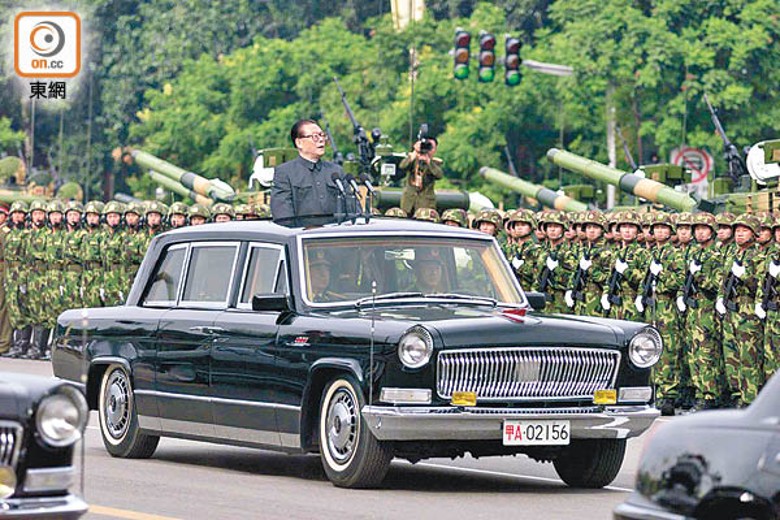 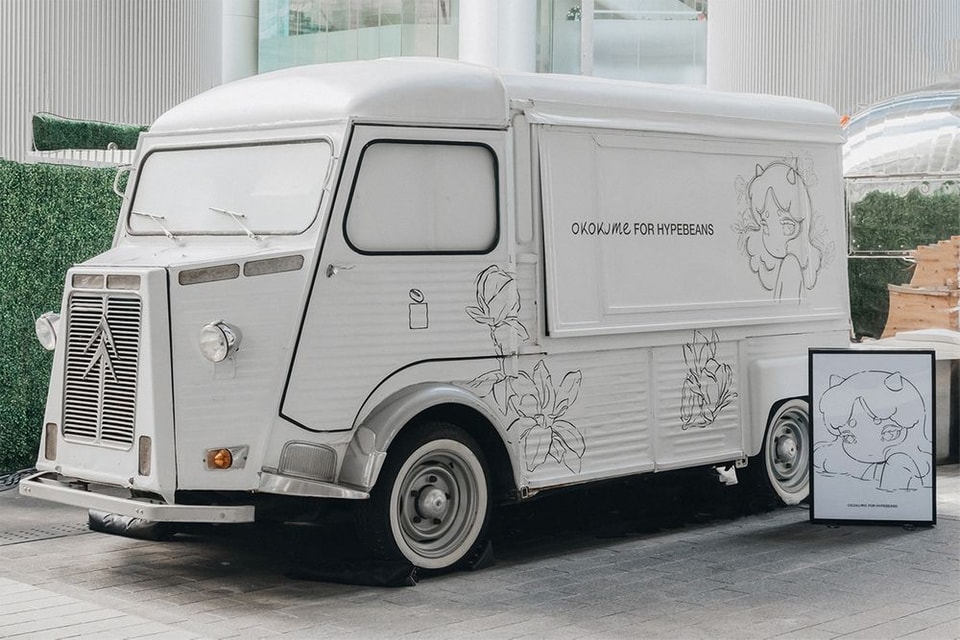