Only 9 days before the 20th National Congress of the Communist Party of China, but the number of new crown cases in many provinces and cities continues to rise, and many people consider epidemic prevention as the most important “political task” at the moment . Under the new wave of epidemic in Xishuangbanna, Yunnan, the authorities suddenly imposed calm control on the epidemic-related areas the day before yesterday, and prohibited people from leaving the state, leaving more than a thousand tourists stranded in the field local air. The video showed armed police officers in protective clothing (commonly known as “Dabai”) holding guns and shields on guard at the scene, causing discontent among the masses.

Yunnan reported 44 new confirmed local cases yesterday (6th), of which 3 came from Xinjiang and 41 came from the province. Most of the infected people were located in the Xishuangbanna Autonomous Prefecture. Xishuangbanna suddenly issued a notice on Tuesday afternoon (4th), announcing that from 2:00 pm onwards, people who do not need to leave the state will not leave the state, and those who really need to leave will have to the state. undergo 5-day health tests, and carry out 3 nucleic acid tests during this period, which means “covertly closing the city”.

Some online videos showed that a large number of tourists had gathered at Xishuangbanna Airport, and some tourists were dissatisfied with the sudden detention and vented their dissatisfaction. However, a group of armed police officers in full protective suits armed with long guns and shields were on guard, which made the public even more angry. They wanted to go home”.

Some netizens said because the airport didn’t let people fly, everyone was clamoring to see the leader The leader didn’t come for 6 hours Everyone was very angry Other planes were flying in Everyone asked if he could get the plane Pull out guns to stop, saying it’s for our protection. “

In addition, some internet celebrities pointed out that Gaozhuang in Xishuangbanna is still low risk, but tourists are locked in the city for at least 5 days, and the hotel accommodation price is at least 1,000 yuan, questioning the authorities “taking advantage of the epidemic to make money for the country”, but said it was refuted by local medical staff. According to the government announcement, for tourists stuck in Xishuangjing, Gaozhuang, from the day before yesterday, three meals a day will be provided free of charge in the area, and the accommodation fee will be billed, and the government and enterprises will discuss and deal with related expenses.

At present, the video about the Dabai gun conflict cannot be found on Weibo. Only citizens discuss the relevant time in the comment area. Many tourists cheated “anti-epidemic garbage!” After the stabbing incident, most of the traffic stops in Yunnan were armed. police guarding guns, asking everyone not to make a fuss.

In addition to Xishuangbanna, Zhangjiajie, Hunan recorded a confirmed case yesterday morning. In order to prevent the epidemic from spreading, the authorities implemented temporary closure measures. Hundreds of tourists were given a “code red” and could not leave. A large number of tourists walked to the Zhangjiajie city government to protest, and argued with relevant officials, demanding to leave.

In addition, 664 new local cases were confirmed in Inner Mongolia yesterday, and among them, Hohhot City was the hardest hit area, with a total of 8 local cases and 651 asymptomatic infections. In order to curb the spread of the epidemic, the authorities announced yesterday that the city of Ulanhot will be under quiet control. During this period, residents will not leave the city or go out unless necessary, and shops such as scenic spots, cultural sights, and entertainment venues will be closed.

According to CCTV news, Inner Mongolia announced that from October 7th to 9th, three consecutive rounds of silent nucleic acid tests will be conducted in the Greater Ulanhot urban area (including the main urban area of ​​Ulanhot City and the capital ). the urban area of ​​Horqin Town, Keyouqian Flag). Earlier, Inner Mongolia also called for further intensification of disposal efforts, demanding to “kill chickens with a bull knife”, and improve the level of prevention and control, especially to prevent the epidemic from “leaking over to Beijing.”

In addition, the authorities said on Thursday that due to the critical point of epidemic prevention and control, the municipal party committee and the government under the three orders and the five appeals, the municipal party committee and the government had been paralyzed, slack, without confirmation. work style, and did not perform their duties properly, which affected the overall situation of the city’s epidemic prevention and control work. ” Five cadres were responsible. 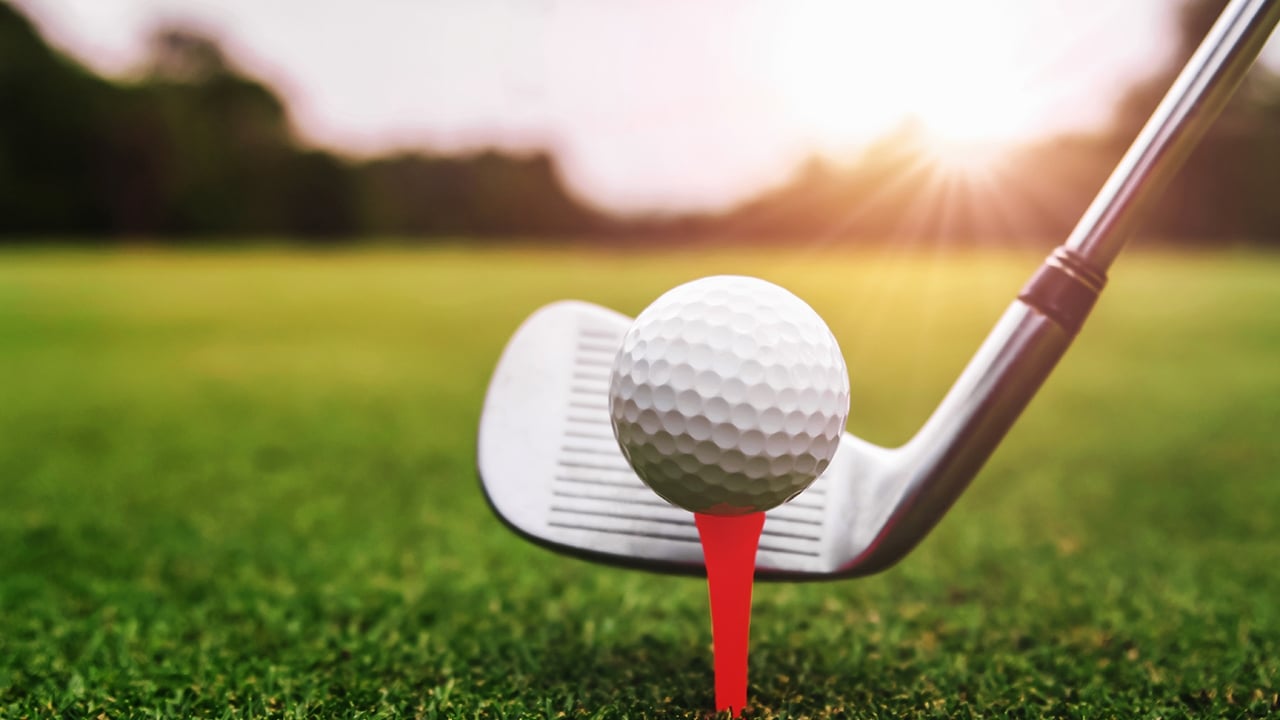 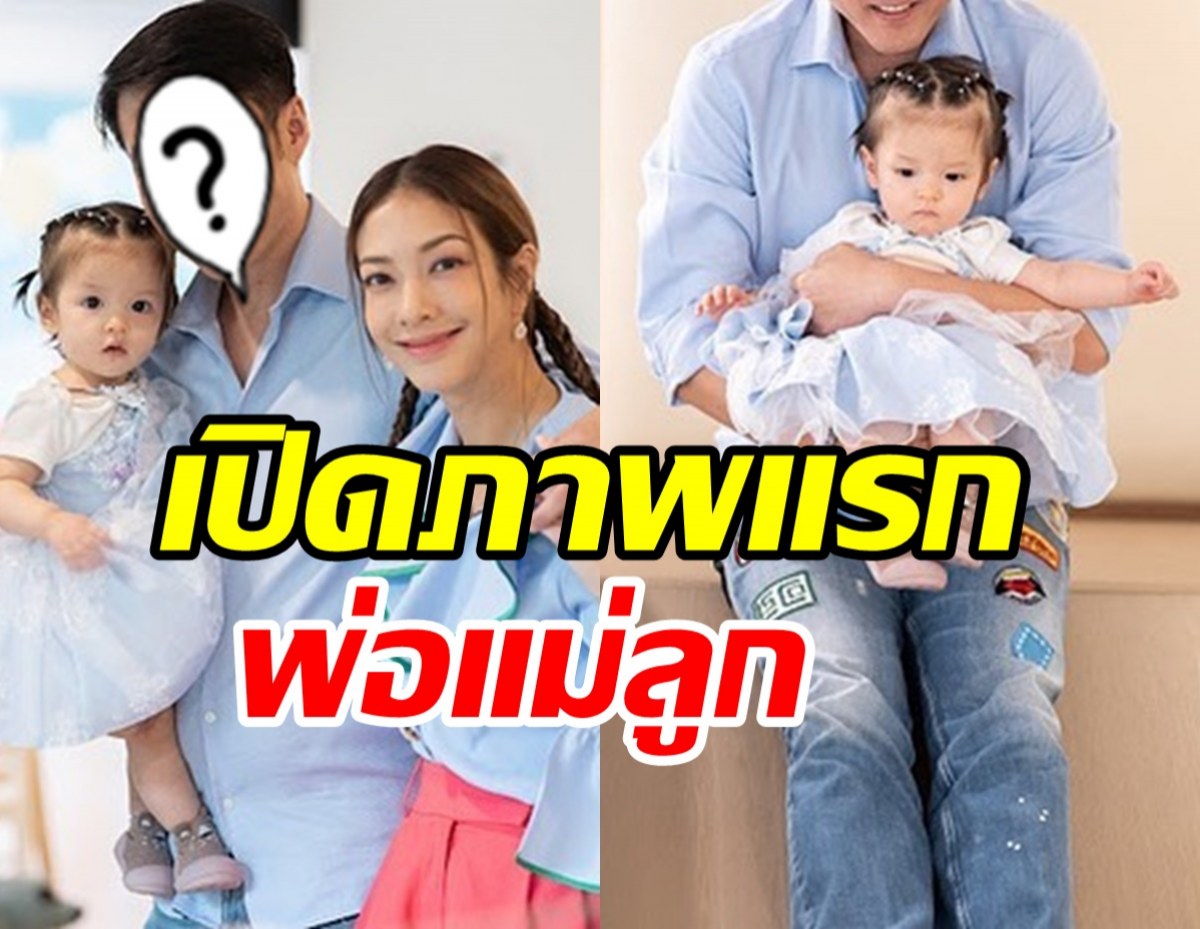 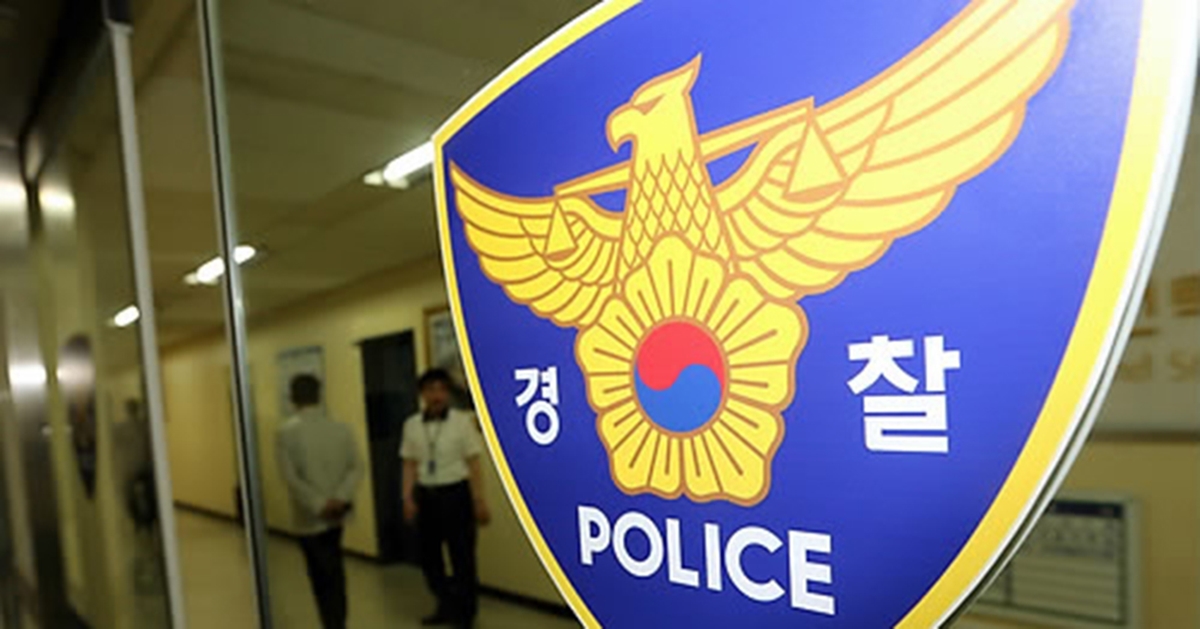 This morning, Thanwa tried to learn to walk. has increased strength but still at risk of acute kidney failure 24 hour veterinary care. “I have a sore throat and a fever” Even with flu symptoms like Neymar, the corona test is ‘No’