Market analysis indicated that the main reason for today’s lower stock market is the too strong performance of the US employment situation report (“non-agricultural” report) which was released before the market. The report showed that US non-farm payrolls rose by a seasonally adjusted 263,000 in September, slightly above market expectations of 250,000.

In particular, the US unemployment rate fell 0.2 percentage points to a five-year low of 3.5% Under the Fed’s “indiscriminate” interest rate hike policy this year, this particularly tight labor market has made investors very Accidental. In addition, the 5% year-over-year increase in hourly wages in September may continue to support the country’s high prices.

In normal times, these are “encouraging” data. However, the current high prices in the United States, the Fed wants to see a little slack in the labor market and a little cooling in the demand side, thereby achieving the bank’s goal of stabilizing inflation.

After the non-agricultural report, New York Fed President Williams and Minneapolis Fed President Kashkari also said in succession that more interest rate hikes will be proposed in the future, reiterating the central bank’s task of stabilizing inflation to its target of 2 %.

The current market forecast is that the end of the Fed’s current rate hike cycle will return to around 4.6%, which is consistent with the dot plot released at the latest meeting. Earlier in the week, a series of US economic indicators weakened, which at one point sent the market around 4.4%, sending stocks rebounding sharply on Monday and Tuesday.

Due to the expectation that the Federal Reserve will continue to aggressively raise interest rates, most US stock companies have begun to feel macroeconomic pressure. On Friday morning, Beijing time, two chip companies, AMD and Samsung, issued performance warnings, saying that their performance had contracted significantly due to the cooling of the global market.

In addition, this week OPEC also announced a decision to significantly reduce oil production. Some experts believe that the United States has limited ability to stop international oil prices, which could push energy costs up again, making central banks have struggling to deal with inflation even worse. .

As of press time, US and Brent crude oil prices rose sharply. WTI crude oil futures for November delivery on the New York Mercantile Exchange rose more than 4.5% to $92.66 a barrel, returning to the $90 mark for the first time since the end of August; Brent crude oil rose to $98 per barrel and began to look towards the hundred yuan mark. 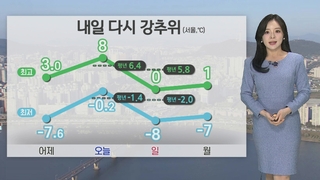 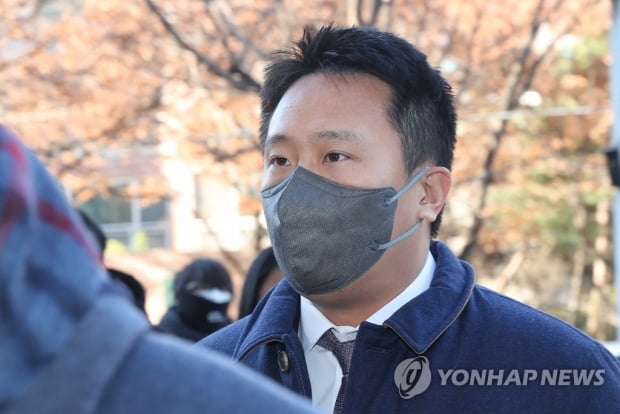