The film “Dad is here” is launched today, and the soul exchange of father and daughter opens a beautiful journey jqknews

Home » Entertainment » The film “Dad is here” is launched today, and the soul exchange of father and daughter opens a beautiful journey jqknews 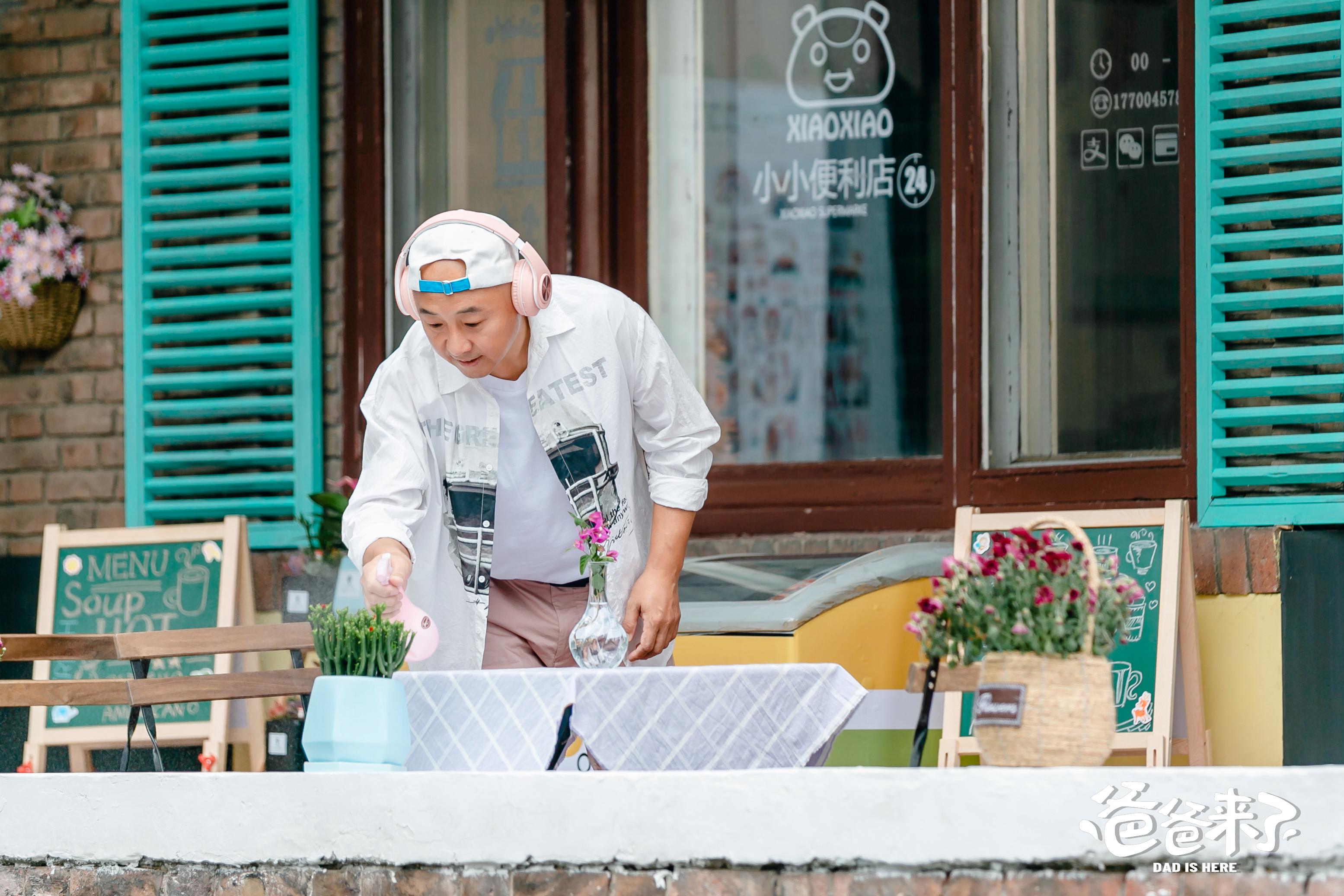 How can parents and children truly empathize with each other? “Soul exchange” might be a good idea. Qin Yunfei, played by Zhou Xiaoou, is a small supermarket owner who spends his life doing nothing but leisurely things, and only cares about hanging out with his friends. Such a useless father naturally cannot satisfy Xueba’s daughter Qin Xiaoxiao. Qin Xiaoxiao is the legendary “child from someone else’s family”, and she has always aspired to get rid of her father in order to achieve excellence. Despite her excellent grades, she is too selfish to empathize with others’ feelings, and a life without friends and studying alone makes Xiaoxiao’s life extremely tight. But after such an accidental exchange of souls, the father and daughter who have been together for more than ten years got to know each other for the first time. 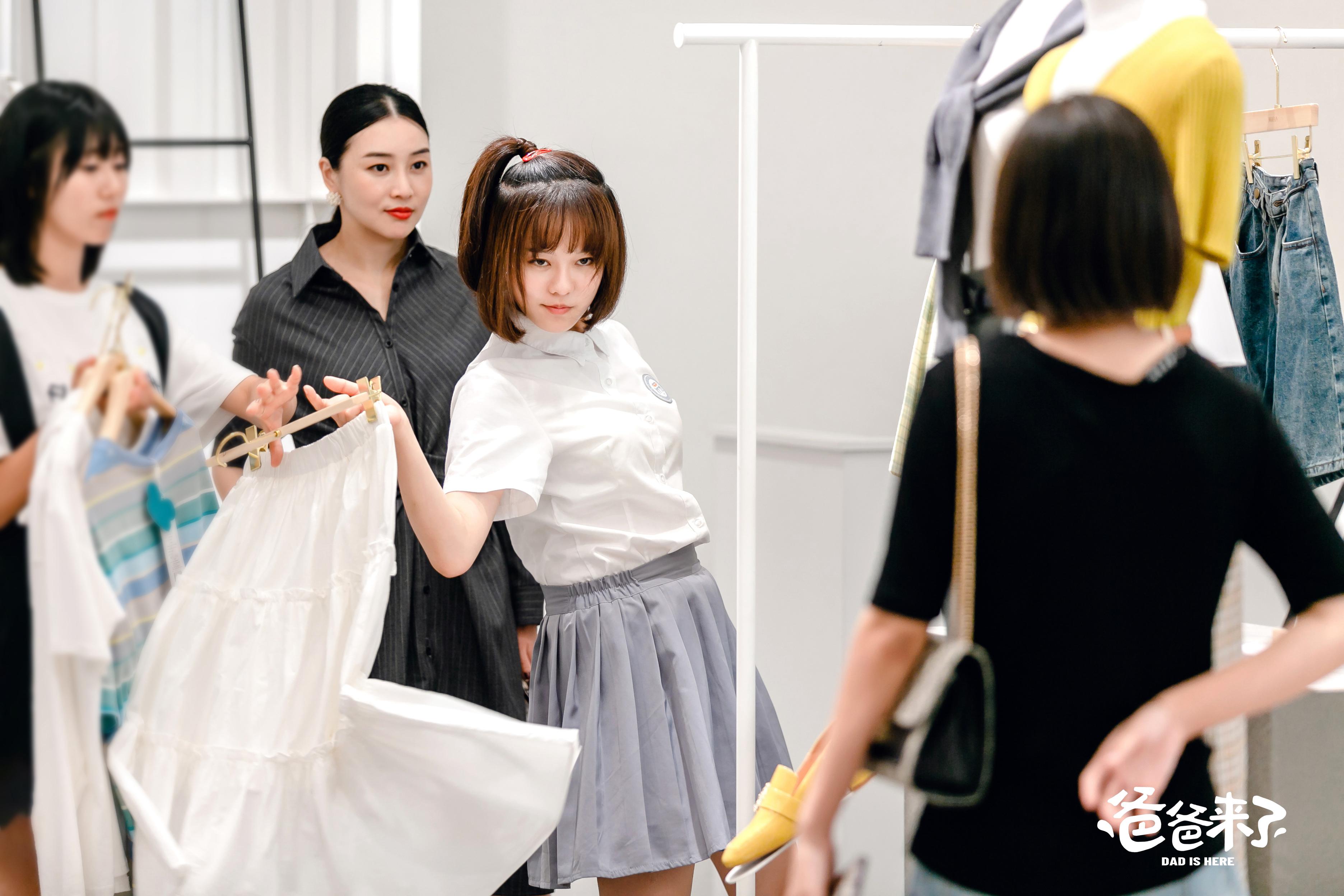 Dad, who seems to know nothing, has become the man of the school, plays basketball with everyone, forms a band, punishes bad and promotes good and protects classmates who being bullied. It seems that my father used to be young and passionate and had his own dreams, but he returned to the family for the sake of his children and lived a solid life. Qin Xiaoxiao, a high school student who seems to only be able to read and take exams, actually manages the small supermarket in an orderly manner and “saves” the family’s poor financial situation. Qin Yunfei is proud of her daughter’s excellence, and realizes her laziness. Xiaoxiao gradually understands her father’s difficulties, and understands that studying and exams are not the only thing, and happiness and true feelings are also worth pursuing . In this ironic exchange of souls, the distance between the hearts of father and daughter grows closer and closer. 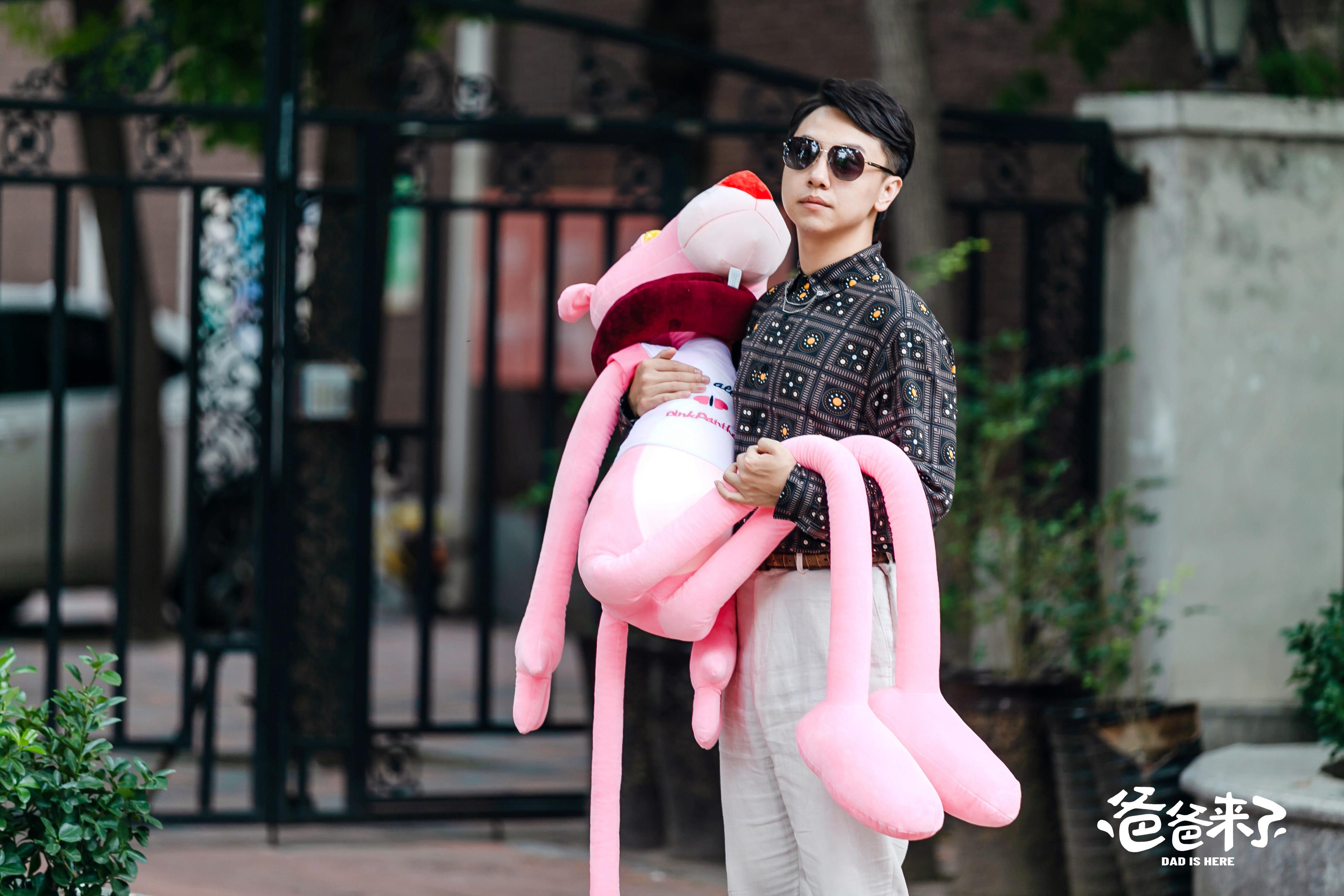 At this time when the topic of soul exchange is endless, “Dad Is Here” still shows an unusual level. Start the story with the new combination of father and daughter exchange, making this journey a warm, healthy and interesting one. Avoid the traditional didactic interpretation, don’t panic, move the audience in the humor and joy, and make real entertainment.

The powerful actor Zhou Xiaoou has participated in the psychological suspense TV series “Secret Injury” directed by Gao Qunshu, the TV series “Tian Xingjian” on the centenary anniversary of Tsinghua University, and “One and a half Summer”, ” Still a Couple”. “, “Sweeping the Black Storm”, etc. He has done many high-quality film and TV dramas, and won the Most Breakthrough Spirit Actor Award at the “National Drama Festival” with the TV series “Mendi”. When you mention about Zhou Xiaoou, what do you think? The lead singer of the band Zero? As Zhou Xiaoou starred in this film, he showed his powerful acting skills. At the beginning of the choice of the role of father, the main creative team imagined many types, including the northeast wind, the Hong Kong typhoon, but there are some differences with the characters in the film. In the end, the main creator thinks that this is a man from every corner, with a sense of joy, can afford guitar, can play in the kitchen, and the ruffian, rough and opposite father is none other than Zhou Xiaoou. Sato Rei, who plays her daughter Qin Xiaoxiao, participated in the variety show “The Character of an Actor” produced by iQIYI in 2018, and in 2021 in the movie “Antique Game Middle Game”. In “Dad is Coming”, c she also contributed great acting skills. As well as being the daughter of a school tyrant, she also performed the appearance of an old Hutong. From being a nerd in the beginning to becoming a schoolboy after a soul exchange, we see a manageable space for a young actor. Another highlight of this movie is the actor Huang Cailun, who participated in many happy twist comedy movies like “Charlotte Trouble”, “Aunt Li Cha”, “Lonely Walking on the Moon”, “This Killer Is Not Too Calm” . funny comedy character for the film.

The movie “Dad Is Here” is released on iQiyi and Tencent. The launch of a fresh, interesting, warm and wholesome fantasy comedy movie is also good news for the current movie market. I heard that the easter egg at the end is an artifact that causes a tear. It can be recommended to fathers with daughters to see if it can break the protection.