[아시아경제 김봉수 기자] Recently, rovers from the United States and China have been working hard to determine the existence of life on Mars. In recent years, evidence of ancient seas and floods has also been discovered. However, so far, only the ‘circumstances’ have been confirmed, and no concrete evidence has been secured. Even if they collect the samples they collect and bring them back to Earth for analysis, it is expected that evidence of the existence of life will be difficult to find. Why? The answer is cosmic radiation and a ‘digger’.

According to the National Aeronautics and Space Administration (NASA) on the 1st, recently, the research team of NASA’s Goddard Space Flight Center created and studied an environment similar to the surface of Mars. The research team published this paper in the international academic journal ‘Astrobiology’ published on 24 June.

NASA is trying to confirm the existence of ancient life by collecting samples of rock and soil through rovers such as Perseverance, which landed on Mars in February last year. The substance we want to check the most is amino acids. Although it is produced by natural chemical reactions, it is because it is an element of proteins that make up life on Earth. The problem is that, unlike Earth, which is protected by the atmosphere, high-energy cosmic rays that rain down on the surface of Mars break down substances such as amino acids. Cosmic rays, mainly composed of protons and helium ions, are created by stellar explosions such as the sun, and ionize and destroy all substances, including organic molecules, such as amino acids, while penetrating rocks hard and everywhere.

The research team found that currently operating Mars rovers can only dig to a depth of 2 inches (about 5 centimeters) to collect samples. I have come to the conclusion that one year is enough. The life span on Mars is far too short compared to what is estimated billions of years ago. So, if Mars rovers are “lucky” to find evidence of life, they have no choice but to find material less than 1,000 years old microcraters that were created or ejected from them and pull out The research team also confirmed that the addition of water and perchlorate accelerates the breakdown of amino acids in spacecraft. Accordingly, it was concluded that it would probably be possible to dig at least 2m or more to find amino acids that are evidence of the existence of ancient life on Mars. In fact, scientists, including NASA, are trying to predict this and are sending a rover that can dig more than 2 meters to Mars. This is the ExoMars mission that the European Space Agency (ESA) was promoting with Russia and which it recently broke up with.

◇ Digging in space is harder than you think

Even if the Exomas mission is executed and a rover with a 2m drill arrives, it is not known whether it will succeed or not. This is because ‘mining’ on a planet other than Earth is the most difficult task. The NASA failure in January last year is a prime example. NASA planned to study the internal structure of the Martian crust by digging at least 3 to 5 meters through a so-called ‘birthplace’ digger on board the Mars Insight lander. The mole was a pile driver, that is, a perforator, made of a titanium tube with a length of 40 cm and a diameter of 2.7 cm. It is a method of inserting a tube into the surface of the soil and then digging a little deeper while tapping the hammer placed inside. However, the mole hammering, which started on February 29, 2019, did not move anymore after advancing 30 cm for the first month. The German Aerospace Center (DLR), which developed the equipment, made every effort for a year and a half, but finally gave up on January 9 last year after trying to hammer out 500. The case is believed to be true when’ the soil is too soft or close, or when it hits hard rock, but nobody knows the cause yet.

The same is true of the Curiosity rover, which went to Mars in 2012. Although nuclear energy cells, which are much stronger than solar cells, have been used to run drills in about 20 places, the depth of excavation was only 6.4 cm. It may be different if you take a large drill used on Earth, but it is impossible because it requires a huge cost and energy consumption.

The same goes for people who sell themselves. During the Apollo 15, 16, and 17 missions to the moon in the early 1970s, astronauts assembled a 3-meter long drill, but suffered hardships. This was because the surface had fine soil, but the inside was very hard. Apollo 15 drilled for three days, but only dug 1.6m. Apollo 16 was unable to operate due to equipment failure. The last Apollo 17 astronauts managed to install a heat flow sensor that penetrated only 2.92 m. In addition, the Soviet Union’s Luna 24 (1976) and China’s Chang’e 5 (2020) used unmanned missions to drill a 2m hole to extract lunar rocks. 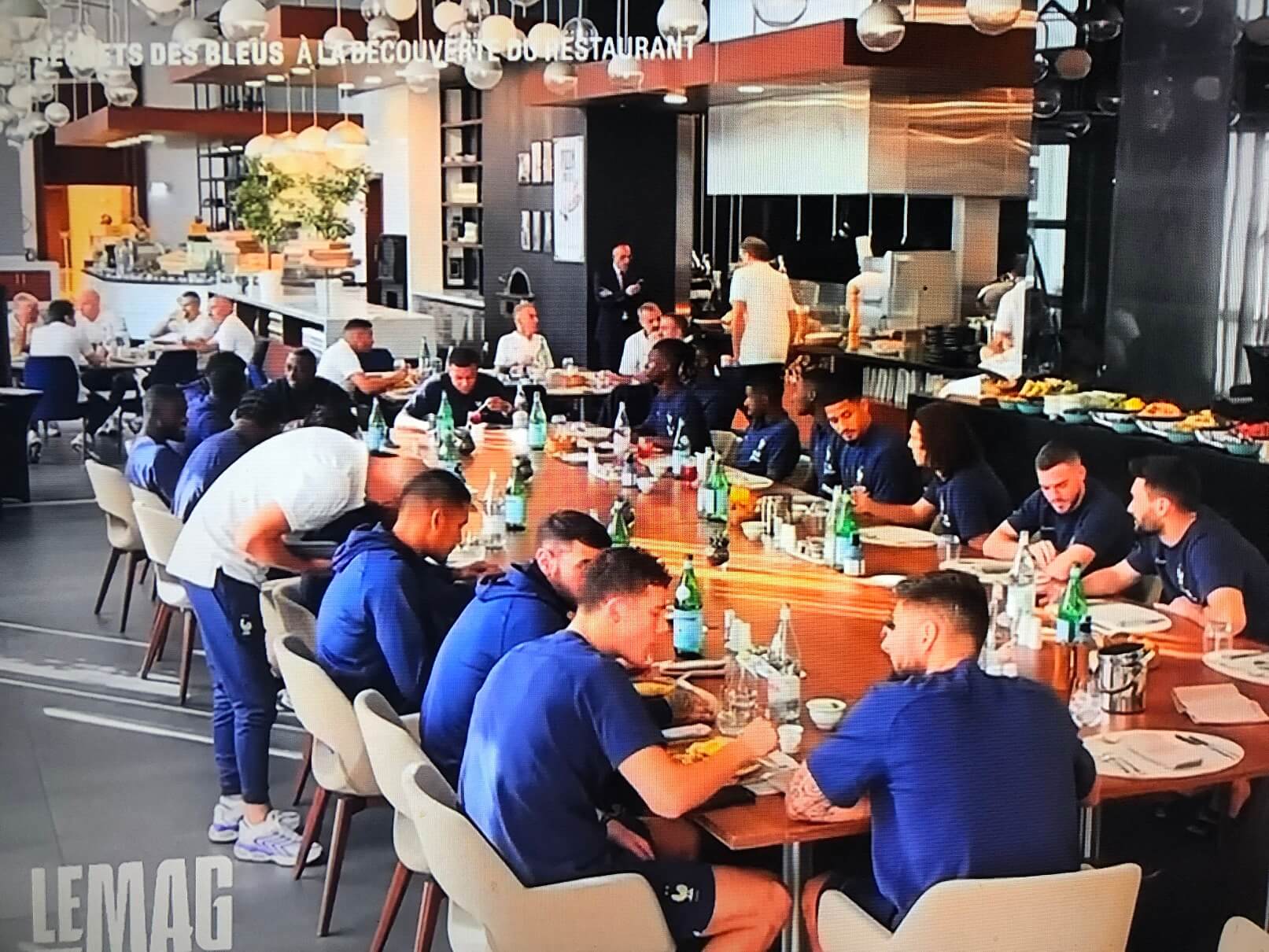