Why open the reason? Thai diesel is still selling for 35 baht per liter despite the drop in the world market price.

Home » Business » Why open the reason? Thai diesel is still selling for 35 baht per liter despite the drop in the world market price.

However, from such problems affecting the world is facedrecession Thailand has to face a very weak baht from mid-2022 until the current 38 baht to the dollar, althoughworld energy pricesit began to deteriorate, but whenThe Thai baht depreciatesAs a result, the price of imported energy cannot be reduced as it should be.

Mr revealed Wisak Wattanasap, director of the Fuel Reserve Office (NESDB), that those factorsthe world oil pricewhen reduced, butoil priceIn Thailand, it has not decreased much either, mainly due to 2 factors:

1. currency depreciation it is considered to have an effect and an important variable Because when the baht depreciates a lot, it affects the cost of oil prices rising. Thailand also has a high import volume. And compared to the 30 baht exchange rate, the price of oil rose 1 dollar would be 20 satang nowexchange rateskyrocketed to 38 baht, having an immediate effect

2. Save to the oil fund Because the oil reserve is still negative for more than 120 billion baht, and on November 20, 2022, it will be due inExcise DepartmentPetrol will complete the exemption measure for diesel excise tax of 5 baht per litre. If the Ministry of Finance does not renew this measure and then return to collecting diesel tax of 5 baht per litre, the Oil Fund offers to compensate the price. according to the amount of money collected fromdieselat this time

In addition, at the meeting A frog. Next week, it will consider revising the retail diesel prices in the country as appropriate at the discretion of the ROC after the 50% subsidy measure for diesel prices above 35 baht/litre comes to end on September 30, according to the decision of the Cabinet (Cabinet)

“Currently, the fund collects money from oil for the fund at 1.15 baht per litre, and ifprice of diesel fuelThe global market continued to decline significantly. Until it is able to collect money into the fund at 3-4 baht per litre, the oil fund can share a portion of the money collected in the fund back to the selling price of diesel for people to step down, although example, from 34.94 baht. per liter, a discount of 50 satang or 1. baht, etc., but to begin with consider the rate of money collected in the fund first.”

in addition oil reservoir It is still in the process of using a lending mechanism to improve liquidity and support prices.diesel oilaLPG cooking gas in order to have a car that does not affect the people, especially the vulnerable groups It is expected that the first loan of 20,000 million baht will be able to fill the account during November-December. this 2022 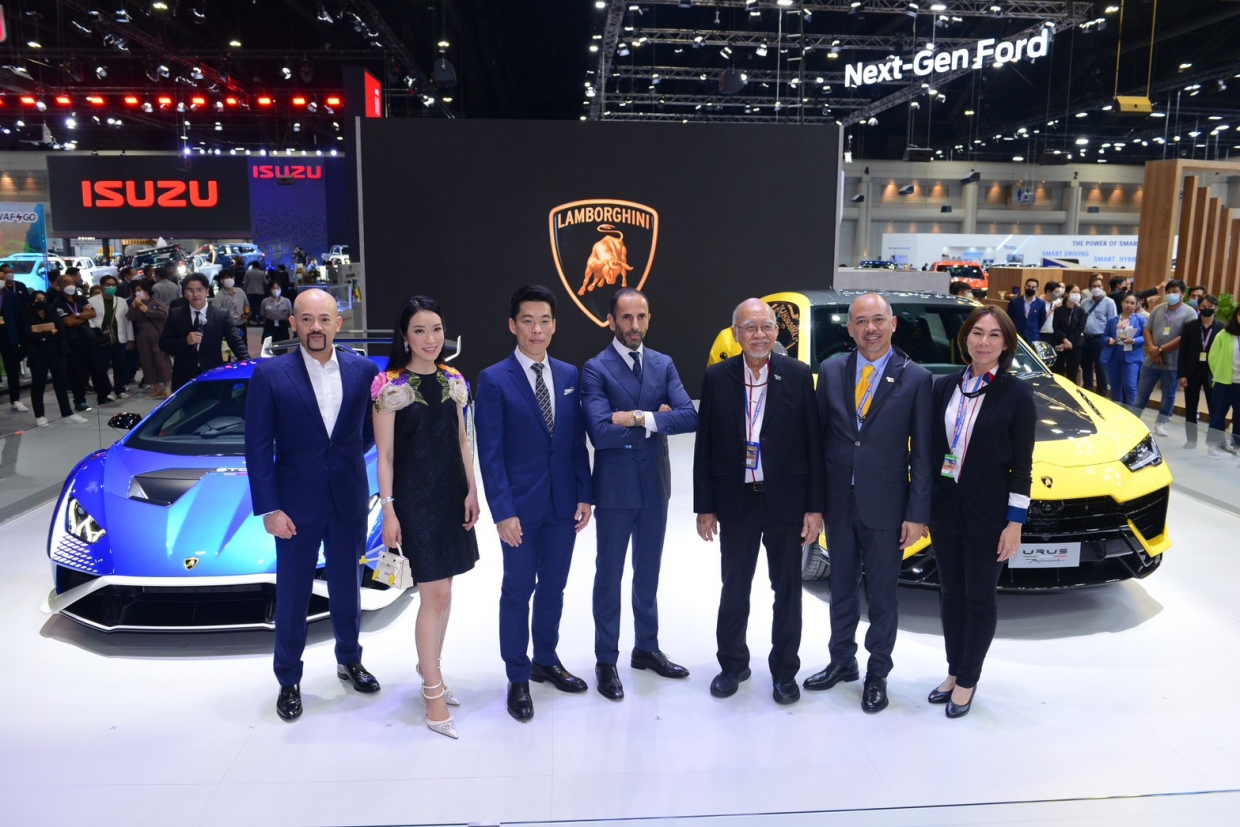 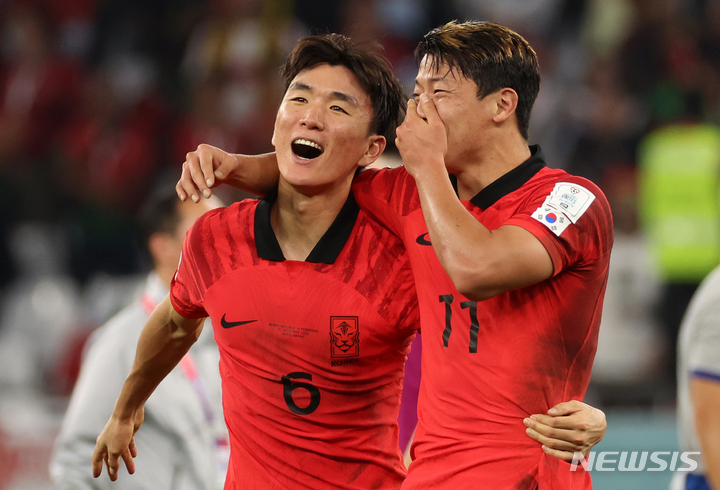 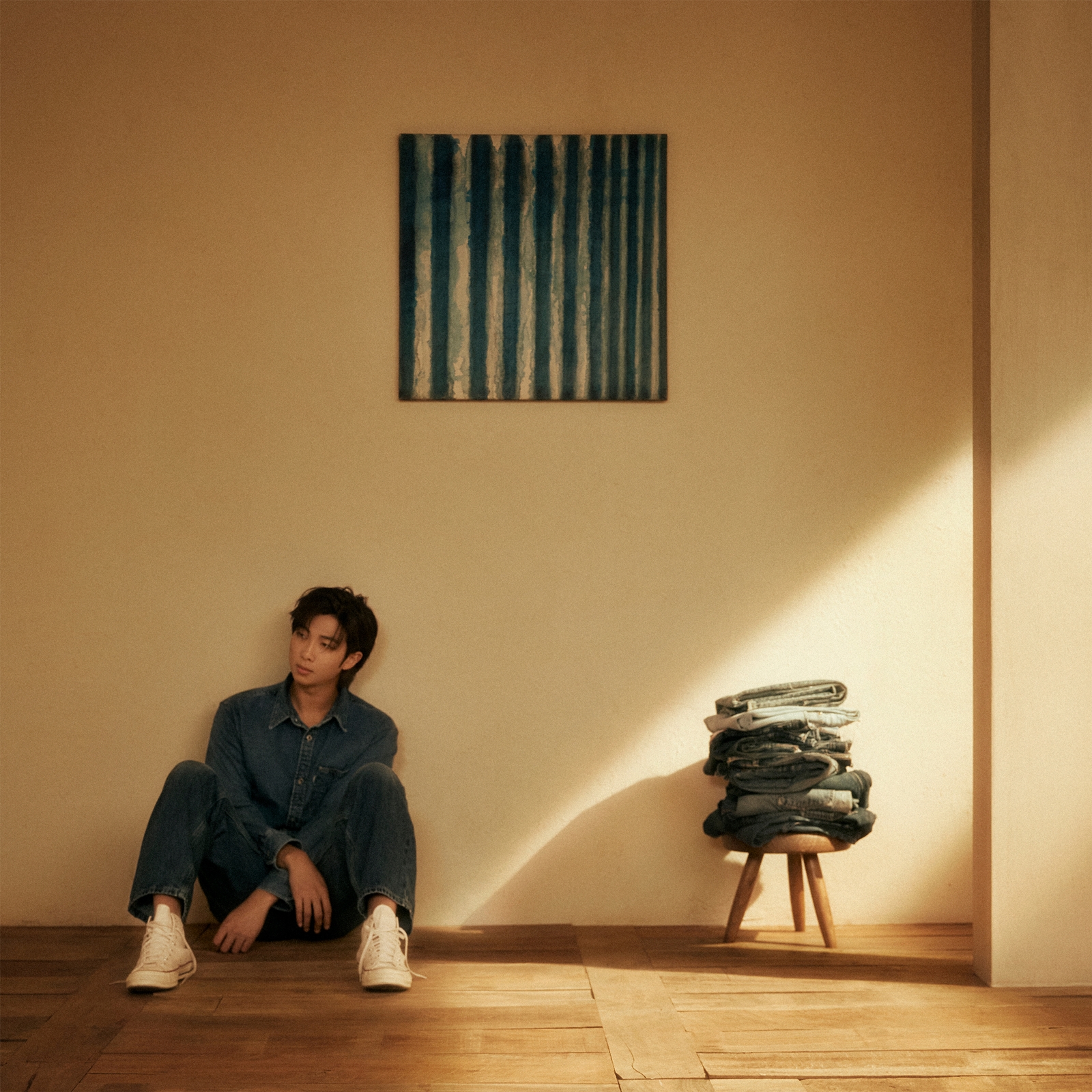