ActozSoft (CEO Oh Haibin Gu) announced on the 5th that it has implemented the V6.1 ‘New Adventure’ update in the PC MMORPG ‘Final Fantasy 14’.

Through the V6.1 update ‘New Adventure’, a new main story has been released which marks the beginning of a new adventure after the first scenario ‘Heidelin-Zodiak’ of ‘Final Fantasy 14’, which was completed in the expansion pack last ‘End of the Hymn’. .

A new instance dungeon ‘Al-Zadal Undersea Reins’ and a new high-level subjugation battle ‘The Final Battle’ have been added, and a new chronicle quest ‘The Myth of Eorzea’ and a new 24-player league raid ‘Great New The role of Aglaia ‘ is presented.

‘Crystalline Conflict’, the first 5v5 PvP content introduced in ‘Final Fantasy 14’, has been released. It is a simulated battle made with the concept of local warfare in small numbers of people by the ‘Urban Military Alliance of Eorzea’ on a total of three maps with all strategic elements added.

A ‘Mission Support’ system has been added so that you can attack alongside NPCs in dungeons and subjugation battles that appear in the main quests of ‘New Eorzea’.

‘Ishgard’ introduced a new housing area, ‘Jigocheon Street’, and made a number of updates such as adding new emotes, new vehicles, and new ‘little friends’.

To commemorate the update of ‘Final Fantasy 14’ V6.1 ‘New Adventure’, ActozSoft is holding events and promotions that provide various benefits.

If you play for more than an hour in the connected PC room, there will be a burn event that doubles the PC room points that can be exchanged for various items over the weekend.

Next, new users can play for free up to level 60 and the first expansion pack ‘Ishgard of Changcheon’.

Starting from a server that falls under the favorable server benefit, it provides an experience increase buff and ‘Silver Chocobo Feather’ up to level 79. Items necessary for growth are provided, such as ‘Honey Bread’, ‘ Transmission Network Usage Pass’, ‘Army Combat Manual’, and equipment sets for all levels, just by logging in for 7 days after new registration.

The ’30-day subscription subscription’ is sold at a 50% discount for new users, and ‘7-day free subscription’, 2 types of 80-level jump items, and an 80-level supplement set are provided also to new. users who purchase a subscription product.

In addition, if all users experience the new content of V6.1 ‘New Adventure’, an ‘inactive petal cluster’ is provided.

On the other hand, ‘Final Fantasy 14’ has achieved the highest traffic ever since the last ‘End of Hyo-wol’ V6.0 update through constant expansion of free trial opportunities. 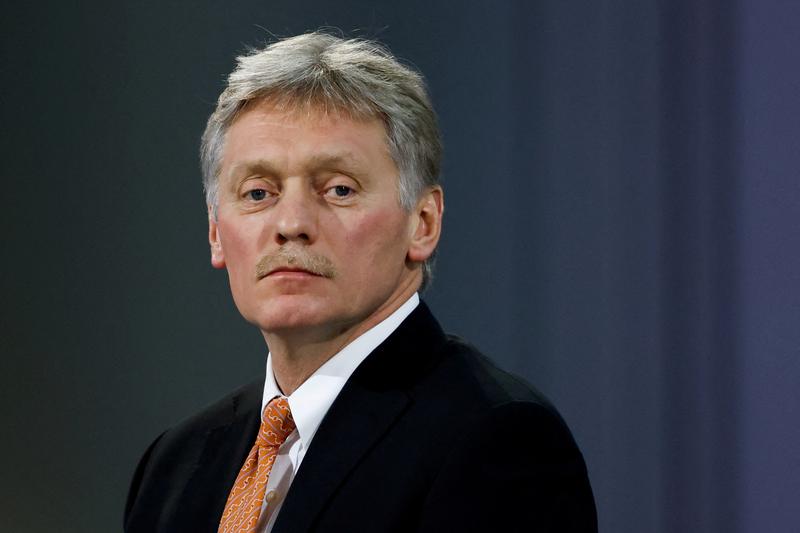 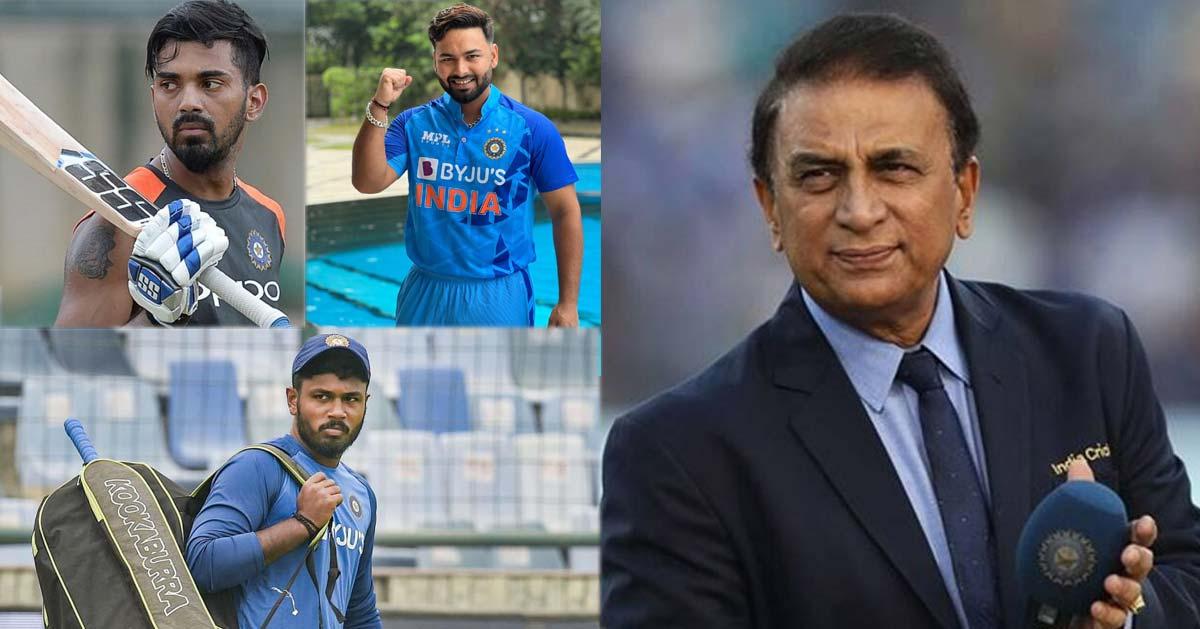 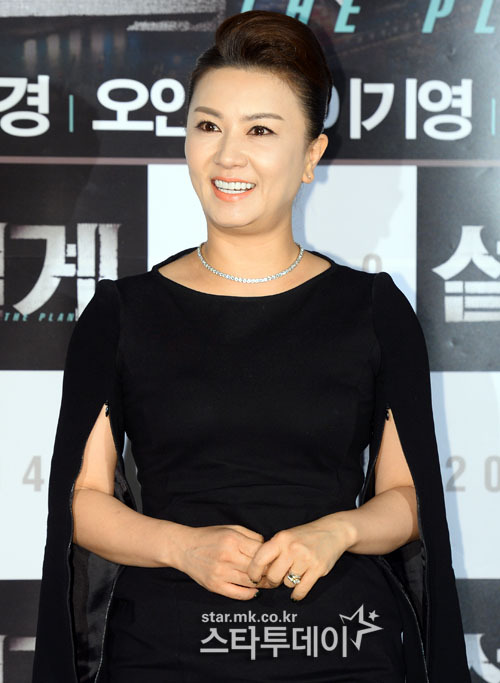 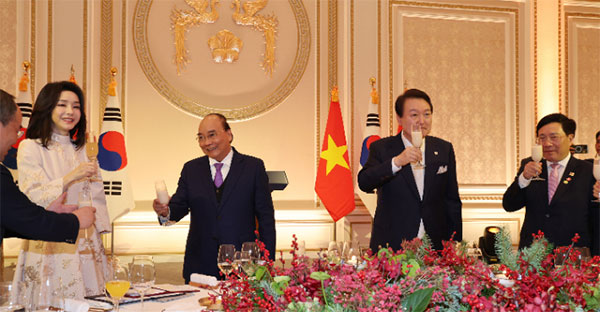 “Prayut” is in a good mood, talking to Kranueng, “Pee Pom” asks the Minister to help each other to work together for a long time. do well and keep going

Eddie Jones, a rare leader, was sacked by the cold judgment of the English Rugby Union. Official Announcement – Rugby Republic