The daughter and son of the late Shin Hae-cheol appear in ‘Capitalism School’.

The first episode of KBS 2TV’s ‘Capitalism School’, which will be aired on the 31st, will be broadcast for the first time. ‘Capitalism School’ is a new-concept economic observation entertainment that observes the extraordinary economic life of teenagers in an era where economic education is essential, teaches them how to survive capitalism, and even includes the process of donating the proceeds. Rael’s mother Hong Jin-kyung acted as the MC, and Jeong Dong-won, an ‘economy buzzer’, foretold the first challenge of investing in stocks in his life, raising expectations.

In the midst of this, another teenage student who will be ‘studying real money’ through ‘Capitalism School’ was unveiled on the 19th, drawing attention. Shin Ha-yeon (17 years old), daughter of the late demon king Shin Hae-cheol, who remains an eternal star in the hearts of countless people, and Shin Dong-won (15 years old) son. Shin Ha-yeon and Shin Dong-won’s siblings reveal the economic life of teenagers who have reached their full potential through ‘Capitalism School’.

What catches the eye more than anything else is the appearance of the siblings who look exactly like the late Shin Hae-cheol. It is expected that the economic life and daily life of the siblings, who inherited not only their appearance from their father, but also their free-spirited personality and values, as well as their outstanding artistic temperament, will surprise and surprise many viewers.

In particular, Ms. Shin Ha-yeon adds to the curiosity by saying that she once received a lot of attention for her unimaginable economic activities using her excellent painting skills.

The brother and sister’s mother, Won-hee Yoon, gave her strong support to her daughter and son’s decision to appear in ‘Capitalism School’. Yun Won-hee, who overcame cancer after a battle in the past, is always worried about her siblings. Also, Won-hee Yoon thought that ‘economic education’ was essential for siblings who would one day stand alone. It is said that the brothers and sisters, who are usually interested in the economy, strongly sympathized and supported the decision to enter the ‘capitalist school’.

MC Hong Jin-kyung, economic pepper Jeong Dong-won, and Demon King Junior Shin Ha-yeon X Shin Dong-won’s siblings will appear in ‘Capitalism School’. ‘Capitalism School’ raises the curiosity and expectations of prospective viewers whenever the cast lineup is released. I am curious and looking forward to who the next cast will be revealed.

‘Capitalism School’ is a special economic observation entertainment that all generations can sympathize with, learn and enjoy, from teenagers who will become economic agents in the future, parents with teenage children, prospective parents, and even newbies in financial technology who do not know much about the economy. The first broadcast will be at 9:50 PM on Monday the 31st. 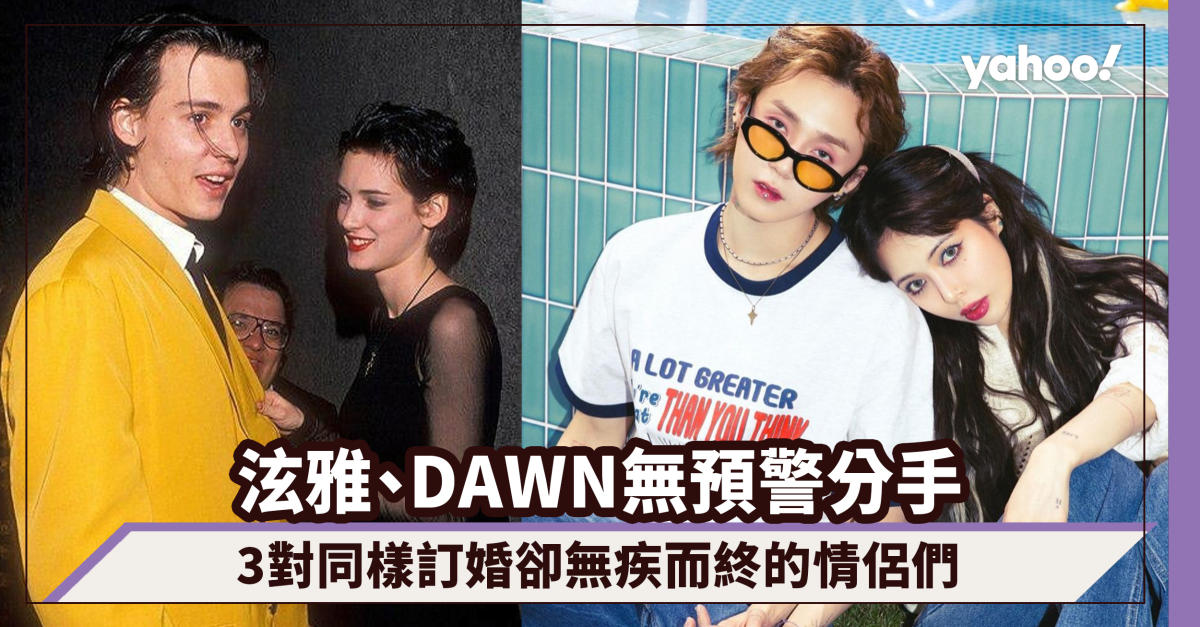 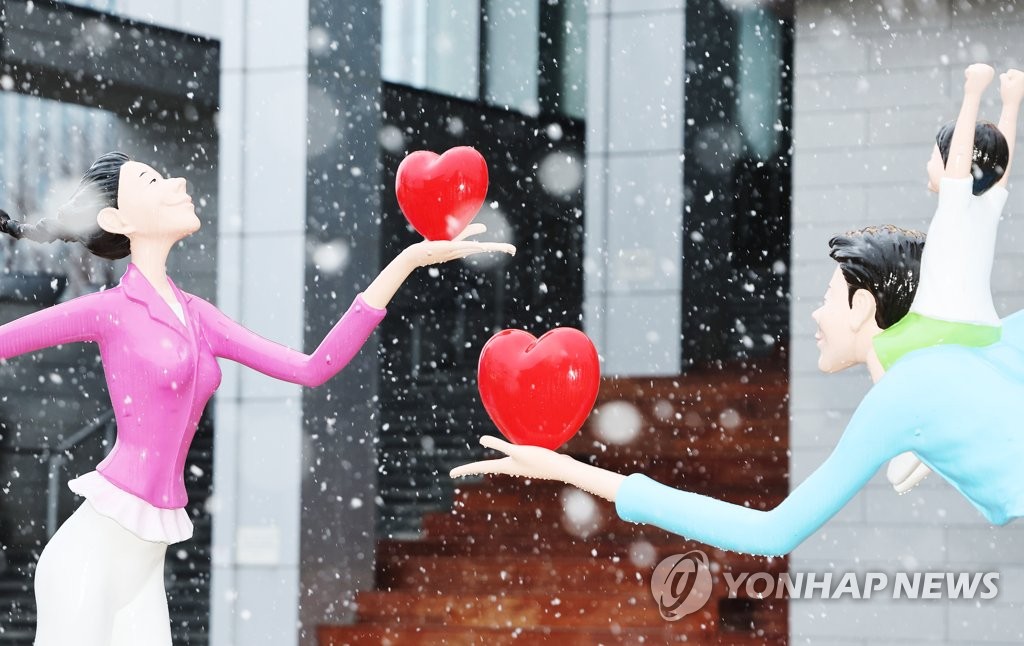